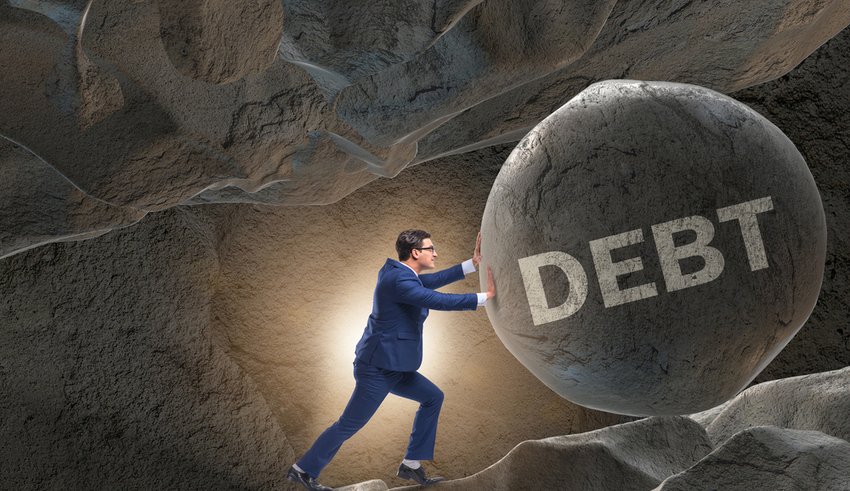 Special Staff of the Minister of State-Owned Enterprises (SOEs), Arya Sinulingga, noted that the total government debt to the state-owned company has reached Rp 108.48 trillion. The debt comes from seven companies.

The repayment of government debt to the seven red plates is not a capital injection or budget for economic recovery provided to state-owned companies. The money given to the BUMN is a debt financing that will be disbursed by the government to BUMN.

“So if someone says that Pertamina and PLN can get money, yes the money is government debt. So naturally for this company the government pays debt to SOEs. Because the government has a debt to Pupuk, Pertamina, Bulog, KAI, PLN, and others in total there Rp 108.48 trillion,” Arya said.

Deputy Chairman of Commission VII of the House of Representatives (DPR), Eddy Soeparno, urged the government to immediately liquidate the BUMN debts. Because if it is not paid then the company will have difficulty in carrying out their duties effectively.

Meanwhile, the government poured funds of Rp.52.57 trillion for 12 SOEs. This step is to accelerate the national economic recovery (PEN) program from the pressure of a new coronavirus (Covid-19) outbreak. The Minister of Finance, Sri Mulyani Indrawati, explained that the fund support will be given to 12 SOEs through various schemes such as payment of subsidies, distribution of social assistance, to the inclusion of state capital (PMN).