The Asian Affairs > Indonesia > Govt to skip 2020 Hajj Pilgrimage, this is the explanation 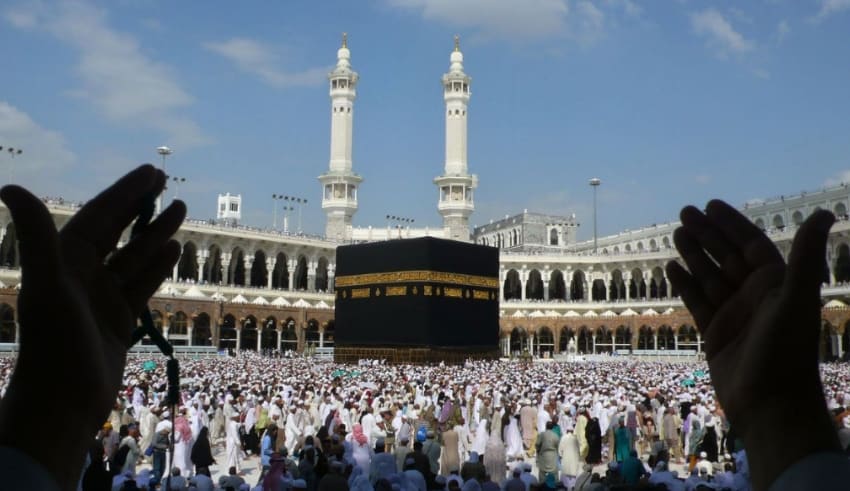 The Minister of Religious Affairs Fachrul Razi decided the Indonesian government would not depart the pilgrims this year. This decision applies to all Indonesian citizens.

The Minister conveyed that this decision was taken with various considerations. One of them is the government of Saudi Arabia, which has yet to open access to any country related to the Corona (Covid-19) pandemic

“The government will no longer have enough time to make preparations for the main services and protection of pilgrims,” ​​Fachrul said in a virtual press conference on Tuesday, June 2.

Fachrul said that the government did not have the spare time if it forced the hajj pilgrims to depart even with a quota reduction. The reason is based on the schedule, the first batch of Indonesian pilgrims must leave on June 26, 2020. While the government and pilgrims need additional time to follow the health protocol.

Saudi itself has opened a number of mosques for the implementation of worship. Strict protocols are applied to prevent corona transmission that starts from joint worship activities in the mosque.

Strict rules include examining body temperature before entering the mosque, wearing a mask, carrying a container of one’s own, avoiding handshakes, and keeping a distance between at least up to 2 meters.

Then, what about the people who have paid the pilgrimage fee?

People who have paid the pilgrimage fee (BPIH) have the right to ask for it again. “If the congregation needs, it can be organized, and we support it,” he said in a virtual press conference, Tuesday, June 2, 2020.

What is certain, said Fachrul, prospective pilgrims who have paid off BPIH will automatically become a list next year. The money they have deposited will be stored and managed separately by the Hajj Financial Management Board (BPKH).

Historically, the government of Saudi Arabia banned the pilgrimage in 1814 due to epidemics of thoun, 1837, and 1858 due to epidemics, 1892 due to cholera outbreaks, and 1897 because of outbreaks of meningitis.

The Indonesian government did not send the pilgrims in 1946 to 1948 due to Dutch military aggression.

Meanwhile, PT Garuda Indonesia (Persero) Tbk. ready to cancel the special hajj pilgrimage transportation for 2020. The policy follows an option from the Ministry of Religious Affairs regarding the cancellation of the Hajj because of the coronavirus pandemic.

Garuda Indonesia President Director Irfan Sebuahutra said the company had actually prepared its fleet to transport passengers to the Holy Land in 1441 Hijri. Even so, he made sure the company had not issued funds, such as down payments, for this special transportation.

In addition, the Directorate General of Hajj and Umrah Management of the Ministry of Religion will oversee the movement of pilgrims and umrah who have a mujamalah visa or an invitation from Saudi Arabia and a special visa. This is to anticipate the pilgrims that reckless to carry out the pilgrimage.

[…] The Hajj Financial Management Agency (BPKH) ensures that the hajj funds will be safe in their accounts and will only be used to support the implementation of the hajj pilgrimage. This follows after a government decision to abolish the departure of Hajj 2020 for all Indonesian citizens. […]

Indonesia – Unexpectedly, a report book recording the responsibility and accomplishm…