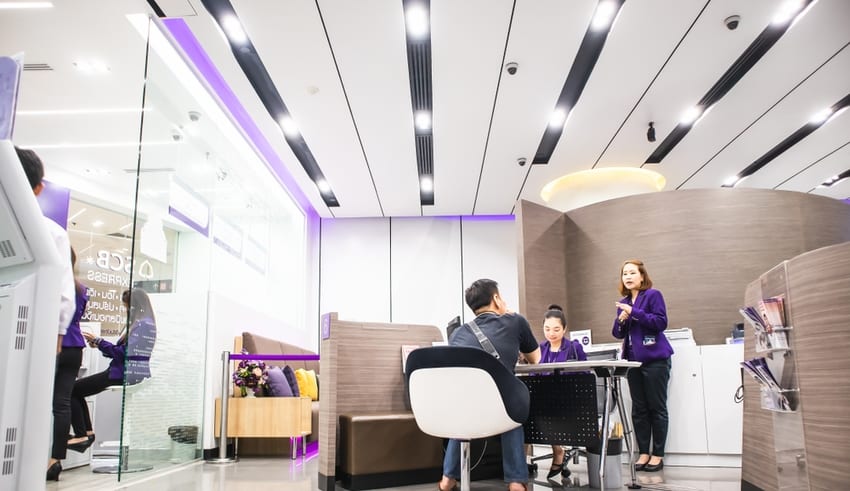 Thailand’s central Bank has said it’s concerned about a recent rapid appreciation of the Thai Baht and it’s ready to take steps to curb its climb. The rise of the Baht could imperil an already fragile economy, the central Bank said.

The Thai baht has risen 2% against the dollar in the past month is among the steepest in Asia. Its rise has been aided by dwindling Thai coronavirus cases, an easing national lockdown. Furthermore a shallower-than-expected first quarter economic contraction. This backdrop may attract short-term capital flows to the Thai baht, and its performance may be out of line with economic fundamentals, the central bank said in a statement on Monday. “The Thai central bank is ready to take necessary steps to ensure baht strength doesn’t aggravate the fragility of the economy,” deputy governor Mathee Supapongse said in the statement, adding it will also scrutinise gold trading as that may have contributed to the currency’s performance.

Thailand’s economy relies on tourism and trade, both of which have been badly damaged by the novel coronavirus pandemic. Officials expect an economic contraction of as much as 6% this year and are sensitive to currency strength that could hamper competitiveness. The government has started loosening a lockdown, though incoming flights are still banned for the tourism-dependent economy. “We are wary that the pace of any recovery could disappoint,” says Irene Cheung, foreign exchange strategist at Australia and New Zealand Banking Group. She sees the baht weakening to 33.50 per dollar by end-June.

The baht’s rally may also face headwinds from technical factors. The currency breached resistance around 32.00 per dollar but further gains have been limited by its 100-day moving average. Slow stochastics, a momentum indicator, also shows that the baht is in the overbought territory. The value of merchandise exports contracted by 3.3 percent from the same period last year. Excluding a historical value of gold, exports value highly contracted at 15.9 percent. This was due to the high contraction in exports of automotive and parts; petroleum-related products; electrical appliances and machinery and equipment; consistent with the substantial decline in trading partner demand; and global crude oil prices. However, exports of some products expanded such as electronic products; agro-manufacturing products and agricultural products; due to the benefit during the period of the COVID-19 outbreak.

COPENHAGEN: As the city continues to deal with the aftermath of the weekend shooting at a …