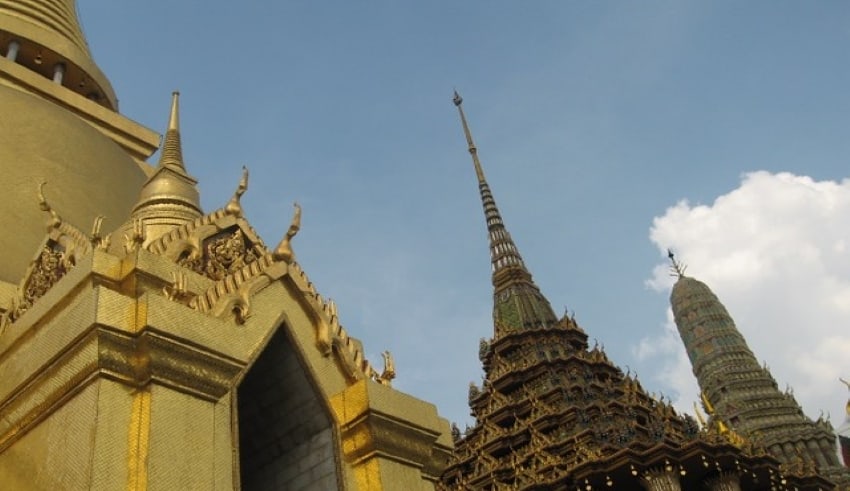 Thailand 's influential army chief said Wednesday to the cadets that the country's hatred of the military was a greater threat than the coronavirus, as the nascent pro-democracy movement grows bolder.
(C) Flickr,Stuart

Thailand ‘s influential army chief said Wednesday to the cadets that the country’s hatred of the military was a greater threat than the coronavirus, as the nascent pro-democracy movement grows bolder.

For more than two weeks, the kingdom has seen near-daily protests by mostly young Thais, fuelled by their frustration at the pro-military royal government headed by former army chief Prayut Chan-o-cha.

The most open display of discontent came Monday night, when young students wearing Harry Potter’s robes cheered on a lawyer as he led a discussion on the role of the monarchy in Thailand.

In view of this, during a visit to the Chulachomklao Royal Military Academy, Army Chief Gen Apirat Kongsompong—who has slammed pro-democracy figures in the past—talked obliquely about the “disease” of criticizing one’s government.

COVID-19 may be cured but the illness that can not be cured is the hate of the country. The Prime Minister, Gen Apirat and the other top brass attended a ceremony to mark the 133rd anniversary of the Academy in the Muang district of Nakhon Nayok.

Thailand’s politics have long been characterized by a cycle of violent protests and military coups, in the apparent zealous defense of the monarchy. His Highness is shielded from open critique by strict royal diffamation rules.

Prime Minister Prayut, who led the last coup in 2014, is seen as a product of the military’s political legacy, and much of his cabinet is packed with generals and royalist establishment elites. His administration has been blamed for handling the coronavirus pandemic, which has slammed the economy and left millions unemployed.

Social media-savvy demonstrators called for his government’s ouster and changes to the 2017 military-scripted constitution, which critics argue disproportionately piles power in favor of the military-aligned ruling group.