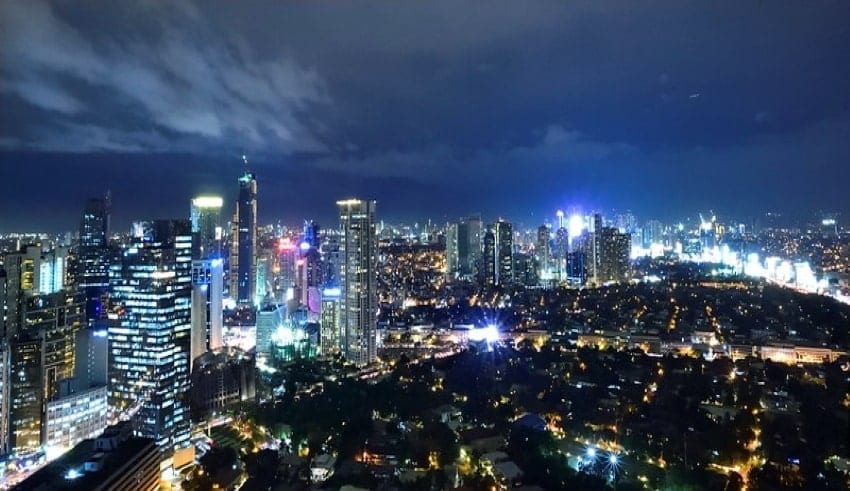 It’s a big question if a poor mix of economic meltdown, massive unemployment and spiking inflation in the Philippines are happening at the same time.
(C) Flickr, Sumarie Slabber

It’s a big question if a poor mix of economic meltdown, massive unemployment, and spiking inflation in the Philippines are happening at the same time now? But Bangko Sentral ng Pilipinas wants to share that they don’t think and believe that way.

In view of this, after a state statistician announced that price rises soared beyond forecasts in January, concerns that the economy is suffering from a phenomenon called stagflation surfaced. But for the central bank, which has maintained since November that inflation bouts will be temporary, the anxieties are unfounded.

Stagflation, a variation of the terms stagnation and inflation in economics, describes a combination of a declining economy and rising prices. It is an unfortunate circumstance in which attempts to revive the economy, such as increasing the supply of money and further spending, may unintentionally intensify inflation, which can only further derail development.

For this reason, it puts policymakers on a dilemma, whether to tackle costly prices or lagging productivity, and an economist, Marikina Rep. Stella Luz Quimbo, cautioned that the Philippines might look at stagflation in its face.

A perspective is set on this as if the central bank loosens monetary policy by lowering the benchmark rate, it signals to banks to lend more and thereby flood the economy with capital to fund business activities like investments or even literally, spending for consumer goods like cars. The problem is BSP can only do that in a setting where prices are stable.

In current fact, stable prices are expected to be between 2-4%, a BSP target that has been retained since 2016, but was violated in January after consumer prices increased by an average of 4.2% due to tight supplies of pork, vegetables, fruits and fish. Further rises in the coming months are probable.

However, Diokno is unfazed, maintaining that sooner rather than later, price growth will stabilize. The latest inflation estimates are temporary. Through this, Diokno’s deputy governor, Francisco Dakila Jr. was asked in previous weeks whether BSP perceives stagflation as an immediate possibility. Dakila said no, adding that stagflation only occurs when cost acceleration feeds into the perceptions of people that they only expect prices to increase more. This is not the case, he said, as inflation is expected by BSP to settle at 3.2% this year.