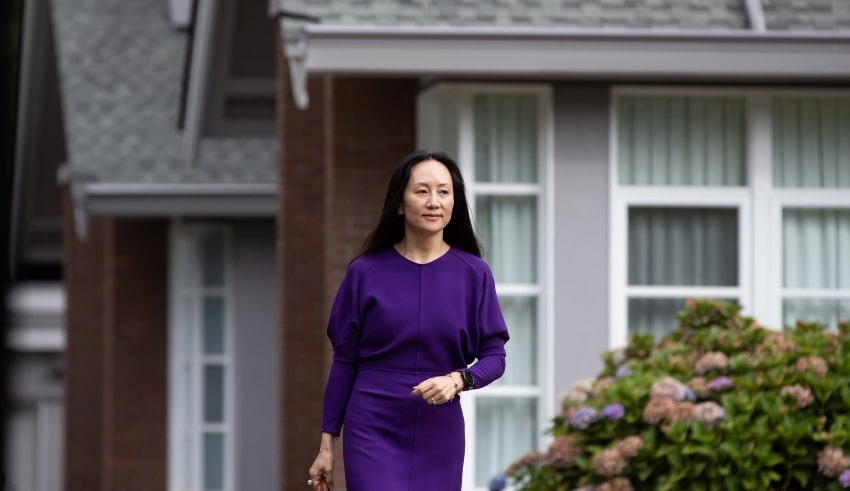 The release of Huawei CFO Meng Wanzhou may revive bilateral ties with the US and Canada, but "toxic political rhetoric" may still "poison" the environment
(C) politico

The release of Huawei CFO Meng Wanzhou may revive bilateral ties with the US and Canada, but “toxic political rhetoric” may still “poison” the environment, state media of China reported on Monday (Sept 27).

In a separate editorial, the state-run China Daily daily said whether China-US and China-Canada ties can now capitalize on what is a clear window of opportunity for a reboot relies on Washington and Ottawa’s willingness to learn from their hasty gambit.

Meng landed in China on Saturday, bringing an end to her almost three-year extradition battle with the US, on the same day that two Canadians who had been imprisoned by Beijing for over 1,000 days went home. She was permitted to return home after a Friday deal with US prosecutors to resolve a bank fraud case against her.

Chinese state media welcomed Meng’s return over the weekend but remained quiet on Michael Kovrig and Michael Spavor’s release hours later on Friday. They were apprehended by Chinese police only days after Meng was arrested.

According to a separate article published by The Global Times, while citing a source who is familiar with the issue, Kovrig and Spavor “confessed their guilt for the crimes they committed in China and were freed on bail for medical reasons before they left China.”

China’s foreign ministry has made no public statement about their release.

Spavor was convicted in August of providing Kovrig with photos of military equipment and sentenced to 11 years in prison. Kovrig’s sentence was still pending. China has denied participating in “hostage diplomacy,” claiming that the arrest and imprisonment of the Canadians had nothing to do with the Meng proceedings.