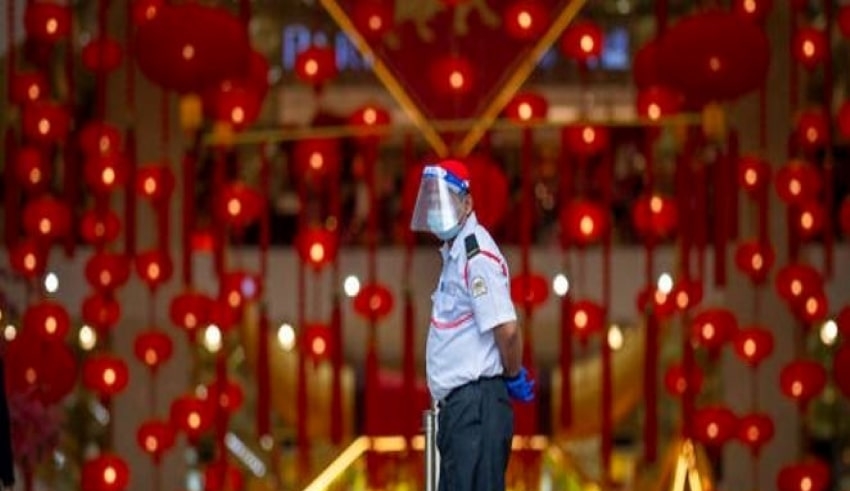 This brings the national cumulative number of infections to 155,095. The COVID-19 death toll stands at 594.

In the intensive care unit, a total of 205 patients are being treated, with 79 of them intubated, he said.

The coronavirus situation has been updated as Malaysia mourns the death of former Lord President Mohamed Salleh Abas, who from 1984 to 1988 led the Supreme Court of Malaysia. In 1994, the position of lord president was renamed as chief justice.

Dr. Mohamed Salleh had tested positive for COVID-19 days earlier and died of pneumonia at the age of 91 on Saturday morning, Bernama reported.

For about a month, Malaysia has recorded four-digit daily rises in COVID-19 cases as it is struggling to control its third wave of infections, breaking its record three times this week alone for new cases.

On Tuesday, a day after the Prime Minister announced that five states, including Penang, Selangor, Melaka, Johor and Sabah, and the federal territories of Kuala Lumpur, Putrajaya and Labuan, would come under a Movement Control Order, King Al-Sultan Abdullah declared a state of emergency across the region (MCO).

On Friday, the northern state of Kelantan was put under MCO constraints, taking the total number of states affected to six.

In a decision taken by the authorities following an increase in new infections over the past few days, Sarawak is also introducing an MCO in the Sibu division. On Thursday, Sarawak registered 180 new cases, a record daily rise for the state. From January 16 to 29, the MCO will be introduced.

In an attempt to curb the spread of the virus, a ban on interstate travel is in effect throughout the country until January 26.