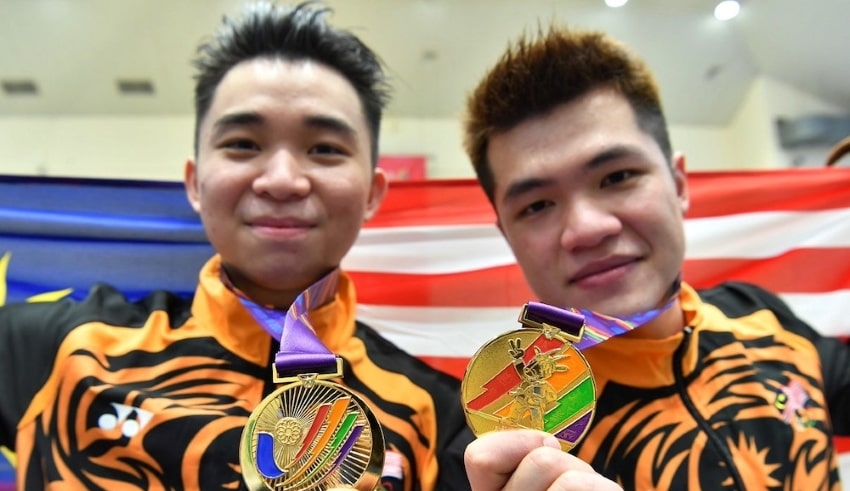 On the opening day of competition for the sport at the 31st SEA Games here, the national wushu camp surprised everyone by winning two gold and one silver in the taolu category.
(C ) Malay Mail

Malaysia – On the opening day of competition for the sport at the 31st SEA Games here, the national wushu camp surprised everyone by winning two gold and one silver in the taolu category.

The three wushu medalists, who were competing for the first time in the biannual Games, assisted the team in exceeding its goal of one silver and one bronze.

Despite the fact that he received the same amount of points as the 2017 edition champion, Singapore’s Lim Jowen Si Wei, after both finished perfect performances, Clement was voted the winner because the committee found his show to be more compelling.

Another Malaysian competitor in the event, Yeap Wai Kin, finished fourth with 9.68 points behind Indonesia’s Seraf Naro Siregar (9.69). He missed the podium by a single point.

Tan Zhi Yan, who won the men’s taijiquan event and gave Malaysia its 11th gold medal at the Games, subsequently added another gold to the national team.

Jones Inso (9.70) of the Philippines and Jun Kai Chan (9.57) of Singapore won silver and bronze, respectively, after the 22-year-old exponent from Batu Berendam, Melaka wowed the judges with a spectacular performance.

Pan Pui Yee finished last out of seven women in the women’s jiansha event with 9.36 points. Next, the national taolu team will compete in the men’s and women’s daoshu + gunshu events, as well as men’s taijian, women’s qiangshu, women’s tajiquan, and men’s nanquan