The Asian Affairs > Latest News > Criminal > In Philadelphia, a visiting Filipino lawyer is shot in a random shooting 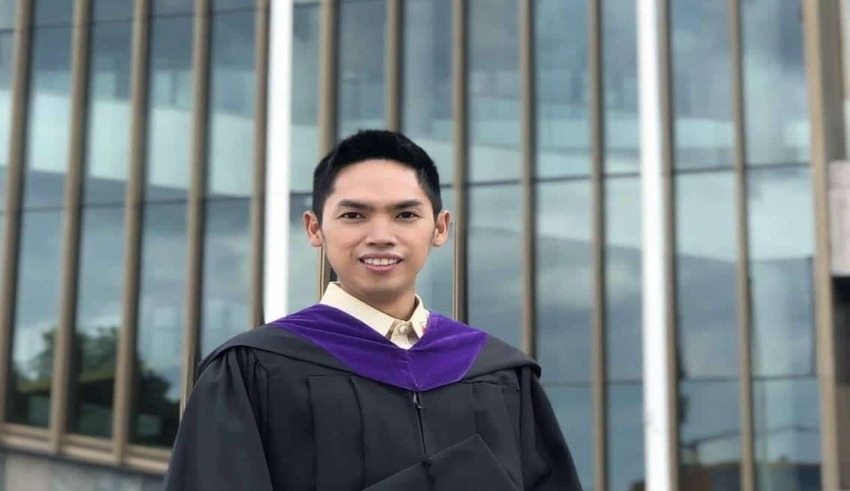 Due to a random shooting in Philadelphia, a visiting Filipino lawyers was shot and is now struggling for his life. The family is now begging for prayers.
(c) Manila Bulletin

METRO MANILA: On Sunday night, the Philippine Consulate General in New York and the family of a visiting Filipino lawyer who was wounded in a random act of violence in Philadelphia, Pennsylvania, USA confirmed that the lawyer, Atty. John Laylo, is still struggling for his life and begged for prayers.

Laylo had already been fatally shot.

He and his mother were driving to the airport to catch their flight to Chicago when their car was shot with six gunshots, according to Cato.

The mother was injured by glass pieces and sent to the hospital, according to the consul general.

Cato said he spoke with the mother and assured her of help from the Department of Foreign Affairs and the Philippine Consulate in an earlier tweet.

All feasible support will be extended in bringing [the] victim home, he continued.

Meanwhile, Susan Ople, the incoming Secretary of the Department of Migrant Workers, who informed the DFA to the tragedy, sends her thoughts for healing and justice. Laylo served as Ople’s chief of staff for her 2010 Senate campaign.

From 2007 to 2009, Laylo worked as a legislative staff officer for Senator Manuel Roxas II, was an associate partner at DB Law Partnership from 2015 to 2016, and worked as a supervisory legislative counsel in the Senate from 2016 to 2018.

In 2015-2016, he worked as a legal and political consultant for the municipal administration of Malabon, and then as deputy campaign manager for the Oretas’ re-election efforts in 2016.

He was selected as the official attorney of outgoing Vice President Leni Robredo on the Makati City board of canvassers for the 2022 general elections.