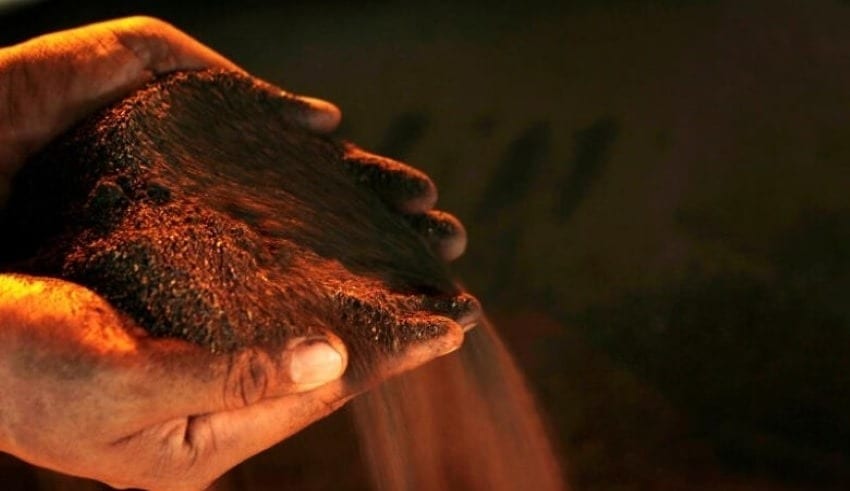 Indonesia is poised to become a Battleground for the manufacture of electric vehicle batteries as two global giants, China’s CATL and South Korea ‘s LG Chem, are investing billions of dollars in supply chains, tapping into the resource-rich Southeast Asian nation’s abundant reserves of nickel, a crucial raw material.

Indonesia owns about one-quarter of the world’s nickel reserves, with the Philippines holding about one-twentieth, while the rest of the world owns the rest. CATL and LG Chem have separate joint venture agreements with Indonesian state-controlled miner Aneka Tambang (Antam) for nickel mining and processing activities and other processing of raw materials for the manufacture of lithium batteries.

The government has been trying to promote the development in the country of an end-to – end electric vehicle industry. In 2015, the development of a nickel industrial park began on 2,000 ha of land in the province of Central Sulawesi, which has become the largest in the world today, generating millions of tons of stainless steel slabs. To produce steel, nickel is also used.

The nation began constructing a plant to manufacture battery-grade nickel chemicals for electric car batteries in January 2019, and expected to have it operational in 2020. CATL, partnering with Chinese mining investment firm Ningbo Lygend and Antam, has committed to investing approximately US$ 5 billion (S$6.8 billion) by 2023 and an additional US$ 15 billion by 2028.

The High Pressure Acid Leaching (HPAL) technology in Ningbo Lygend could turn even lower-quality nickel ores into battery-grade chemicals. Previously, only high-grade nickel minerals could be processed to create batteries for electric vehicles. In view of this, CATL ‘s close competitor LG Chem is also going to focus on a similar endeavour with Antam. The Straits Times understands that talks with CATL are more advanced.

Indonesia expects to see the first production of battery packs by 2028, Mr. Septian Hario Seto, the deputy minister for mining and investment at Marves. Morever, Investors would be offered to develop their plants near the automotive industry base, which is on the most populated island of Java in the world, for the development of battery cells and battery packs.

Activities on the other hand could continue near the mining sites for the rest of the supply chains, like nickel ore mining.