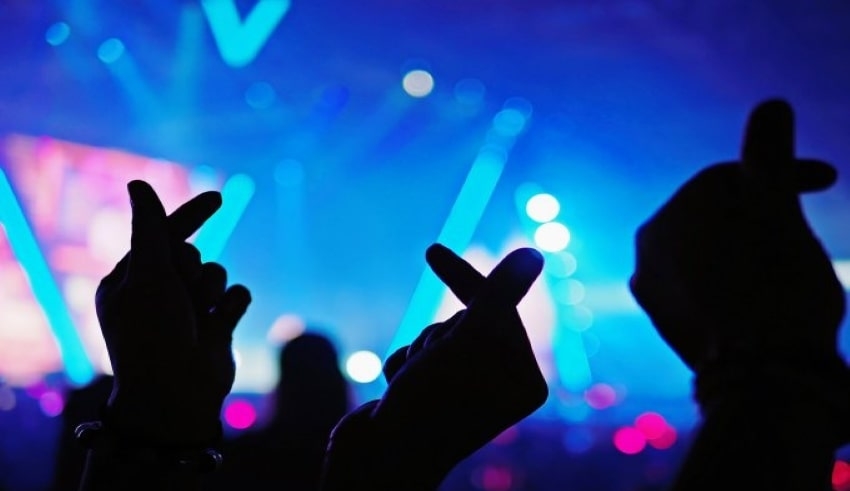 The biggest generation of social media users are K-Pop fans. They joined the hashtag movement and heard about it because they didn’t even know about the omnibus statute.

The omnibus law was known to most K-Pop fans. It noted that most of those active in echoing demonstrations against the law were mostly non-partisan public. It is not the first time that members of the K-Pop fandom have shown that they are politically conscious and able to push online campaigns.

By wading into social media demonstrations against racism and police violence in solidarity with the Black Lives Matter (BLM) campaign in the United States, global K-Pop fans proved themselves to be a strong political force in June. Following the US$ 1 million donation made by global K-Pop megastar BTS to the BLM campaign, fans have raised $ 1 million for organizations that support black people in just over a day.

In view of this, According to the big data consulting firm Drone Emprit, K-Pop fans in Indonesia have emerged as a formidable force in the social movement to demonstrate against the newly passed Job Creation Legislation in the digital world.  Indonesian K-Pop fans emerge as a powerful force in the social movement to protest against the controversial legislation in the digital world in the midst of waves of outcry against the newly enacted Job Creation Legislation.

With hundreds of engagements, the post has also been retweeted more than 9,000 times. Twitter users who opposed the law shared their support for helping the K-Pop fan group to intensify their concerns about the law, which many opponents claimed would weaken worker rights and prolong environmental degradation. The influence that this group hold is unimaginable.