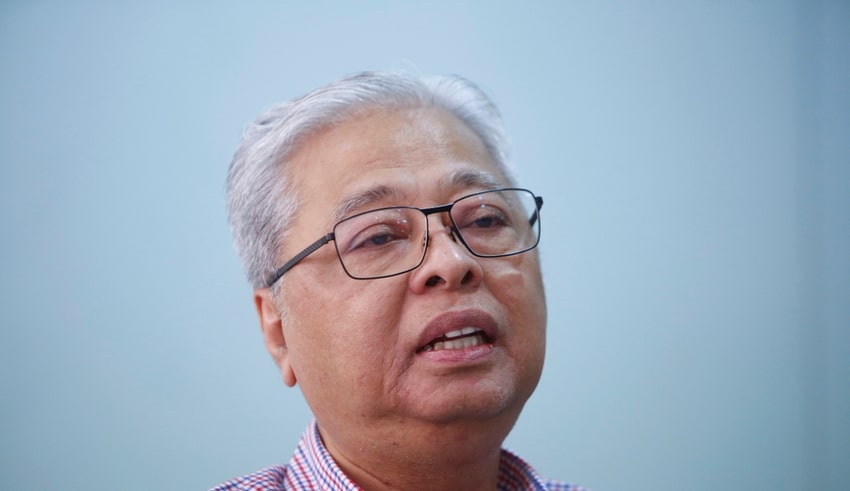 Senior Minister (Defence) Datuk Seri Ismail Sabri Yaakob said the Perikatan Nasional administration must be given the opportunity to govern until the end of the term.

Senior Minister (Defence) Datuk Seri Ismail Sabri Yaakob said the Perikatan Nasional administration must be given the opportunity to govern until the end of the term. In an exclusive interview with Sinar Harian, Malay daily, Ismail, who is also vice president of Umno, said this might not happen because of the opposition’s agitation and political moves.

The Opposition is also pushing them, thinking of toppling the cabinet and trying to bring up a vote of no confidence against the Prime Minister. They know that the ranking of our prime minister is strong, since the rakyat is trusting in his leadership referring to Tan Sri Muhyiddin Yassin, Prime Minister.

Following the fall of the Pakatan Harapan ( PH) regime, Bersatu, Umno, and PAS formed the PN federal government after the Yang di-Pertuan Agong agreed that Tan Sri Muhyiddin Yassin should retain command of the majority of Dewan Rakyat in March.

They then invited Gabungan Parti Sarawak (GPS) to join the PN government. The pact is seeking plurality in the lower house along with MCA, MIC and a group that quit PKR headed by Datuk Seri Mohamed Azmin Ali. Ismail also said at the moment that Muhyiddin ‘s role is in the hands of leaders of Dewan Rakyat, rather than the rakyat.

When it’s in the rakyat ‘s hands there’s no question. When it’s in the possession of parliamentarians, though, the gap between legislative (PN and PH) representatives is not many.