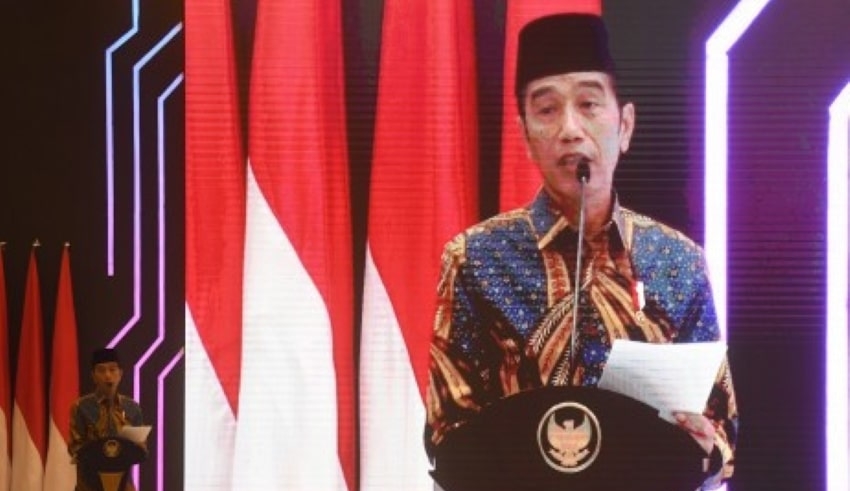 The sharia economy which is the impetus of Indonesia's economic recovery could become the "new wave" of the Indonesian economy and reinforce the economic resilience of the region.
(C) thejakartapost

Surprisingly, The sharia economy which is the impetus of Indonesia’s economic recovery could become the “new wave” of the Indonesian economy and reinforce the economic resilience of the region. He cited an estimation by the Boston Consultancy Group of 64.5 million middle-class Muslims in Indonesia in 2020.

This poses an immense advantage for Sharia finance, as halal goods and sharia-compliant financial services would need to be accessible to accommodate their lifestyle and values. Ma’ruf also claimed that there could be a tremendous opportunity for the Sharia economy to boost national economic resilience and enhance public health.

The President, who also chairs the National Committee on Sharia Economics and Finance, has announced that the Sharia Economic Brand would join hands to raise the added value of Indonesia’s sharia market. The President said there is still tremendous potential for the Sharia economy to be created. The commercial growth of Sharia is not only carried out by countries with a majority Muslim community, but also by other countries, such as Japan, Thailand, Britain and the United States.

Meanwhile, as Chairman of the KNEKS, Vice President Ma’ruf Amin claimed that the Sharia Economic Brand is a state-owned emblem or emblem that will be used to coordinate all activities linked to Sharia economics and finance in Indonesia.

Minister of Finance, Sri Mulyani Indrawati, said earlier that as of December 20, 2020, the overall cash waqf raised and deposited in banks stood at Rp328 billion.

Sri Mulyani stressed that the government is very committed to promoting the Islamic economic and financial sector as an integrated one.

In order to speed up, broaden and grow the economy and finance, this is done to foster national economic resilience. The minister said that waqf is a component that has a very strategic potential to be established in the sharia social fund market, which includes zakat (alms), sodaqoh (simple alms), and infaq (disbursements). Sri Mulyani observed that the Islamic Social Fund sector has tremendous capacity to help efforts to address development challenges, injustice and boost the health of the community.