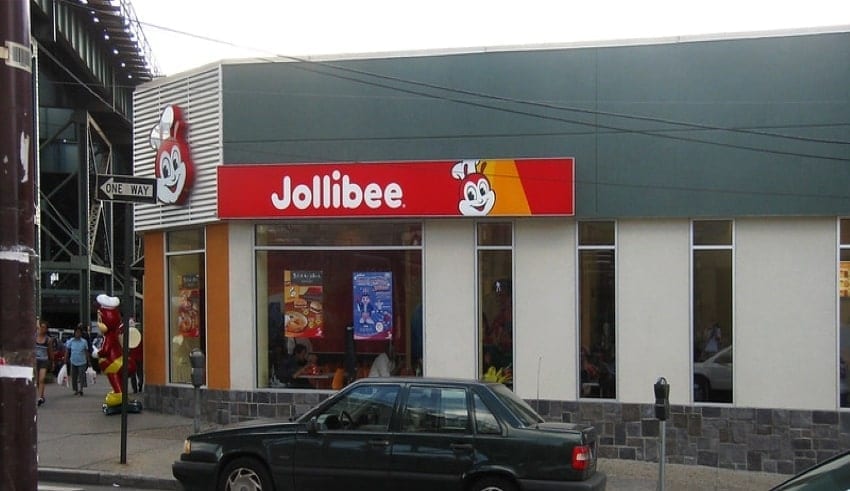 Jollibee returned to profit in the fourth quarter with a net profit of P2 billion after incurring net losses in the first three quarters of 2020.
(C) Flickr, metafus.com

In the final 3 months of 2020 the domestic fast food giant Jollibee Foods Corporation managed to swing back to prosperity, but it was not enough to save the company last year from a pandemic-induced defeat. The firm shared in a filing to the stock exchange. Along with this, Jollibee capped 2020 with a net loss of P11.5 billion, a turnaround from P7.3 billion net profits in the previous year.

The good news is that Jollibee returned to profit in the fourth quarter with a net profit of P2 billion after incurring net losses in the first three quarters of 2020, while profits were still down 34.5 percent year on year. The chief executive, Ernesto Tanmantiong, hopes that the recovery is permanent. Shares in Jollibee went up 0.78 percent to close at P180.10 each.

Even before the pandemic hit, the profit of the Jollibee company had steadily declined after struggling to quickly transform two global loss-making brands, namely Smashburger in 2018 and Coffee Bean & Tea Leaf in 2019. In 2019, the company’s bottomline plunged 14.4% annually before eventually turning red in the first quarter of 2020, with the final nail being the health crisis.

The group shared that both acquisitions are now in a reasonable position to start generating profit in 2021. Owing to permanent store closures and lower sales per store from lockdowns that stopped customers from dining in, revenues plummeted 27.9 percent annually to P129.5 billion.

Consequently, Jollibee shared that cost-cutting steps helped it from October to December to avert a deeper decline in earnings. The P7 billion significant cost reduction set out in the second quarter was instrumental to this “business transformation program effort, which saw 486 underperforming stores shut down and divert company capital to improve distribution services booming in the middle of the pandemic.

Morever, P6.7 billion of the amount set aside for this endeavor was invested last year. Jollibee was able to save P2.6 billion by compensating for this investment and shutting down under performing establishments. On top of that, P8 billion in capital expenses originally scheduled for 2020 were “avoided or delayed to future year to conserve cash.