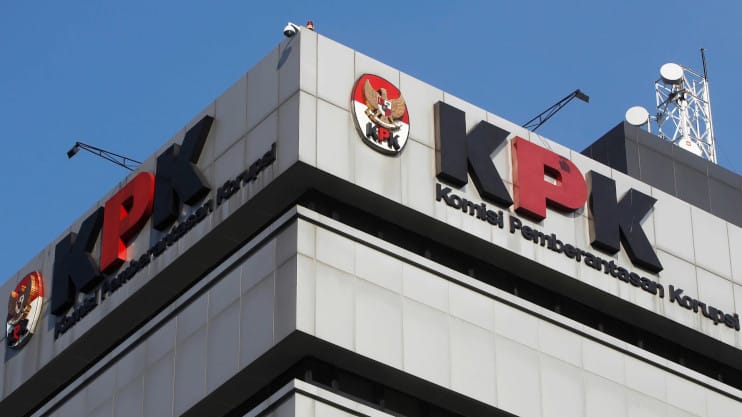 The decision of the Corruption Eradication Commission (KPK) to stop 36 cases of alleged corruption at the investigation level raises the question of what is happening at the institution. The halt step is also considered to cause public concern about corruption eradication.

House of Representatives Commission III member from the Democratic Party faction Didik Mukrianto questioned the KPK’s move. “The Corruption Eradication Commission (KPK) as the forefront of presenting a government that is clean and free of corruption and fighting corruption, the KPK’s decision to stop investigating 36 cases of alleged corruption is quite surprising and gave birth to a big question mark, what’s wrong with the KPK,” Didik said in Jakarta on Friday.

The KPK step, according to Didik, raises public questions such as whether there are fundamental mistakes in combating corruption so that it must be stopped and whether there are indications of selective logging on the basis of taste and target, so that it cannot be continued.

Therefore, he considered that what the KPK had done without being accompanied by a comprehensive explanation would be confusing and cause great speculation in the community.

He hoped the KPK would immediately explain to the public clearly and intact the steps and decision so as not to cause public anxiety and speculation related to efforts to eradicate corruption now and in the future.

He added, with a full and clear explanation, public would be moved to be able to provide input as material for the KPK to evaluate and determine progressive measures to eradicate corruption, while still upholding the legal principle, the rights of every citizen including human rights.

“Corruption is our forever enemy, corruption must be eradicated by its roots, but eradicating corruption must not violate rights, violate the law and must also uphold human rights,” he said.

Didik also reminded that fighting corruption will be optimal if it gets public participation and support. If the people are pessimistic and do not trust the law enforcement officers including the KPK, it is feared that the people will make corrections in their way.

“The KPK must always be aware that eradicating corruption always requires the support and participation of the people, the KPK cannot walk alone in combating corruption,” he concluded.