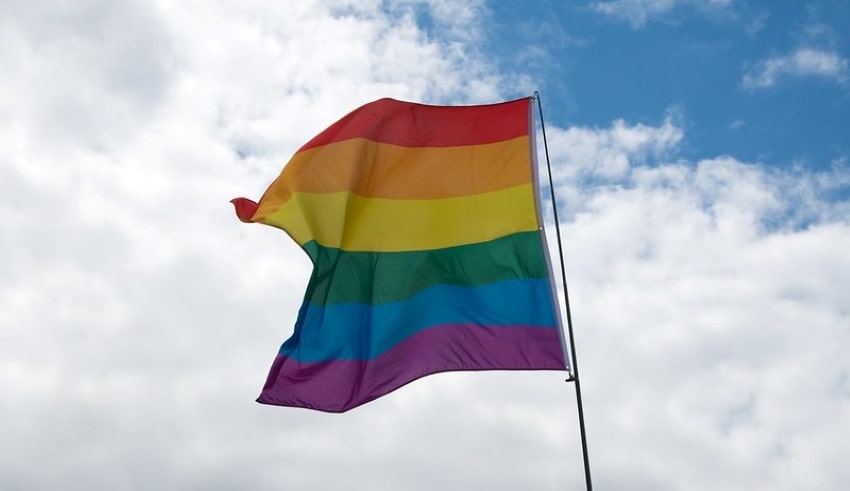 A LGBTIQN+ Health Action Plan is being drafted by activist organizations and researchers on gender equality, the country's first master plan to combat discrimination against gender identities that fall beyond the conventional male and female binary.
(C) Flickr, patrickdevries2003

A LGBTIQN+ Health Action Plan is being drafted by activist organizations and researchers on gender equality, the country’s first master plan to combat discrimination against gender identities that fall beyond the conventional male and female binary.

In spite of the fact that they are also human and have the right to be treated fairly and equally, they[LGBTIQN+ individuals] are constantly discriminated against and bullied in our society, Pharani Phuprasoet, director of the Thai Health Office for Health Promotion in Specific Groups, told a meeting on the drafting of the plan in Bangkok.

According to ThaiHealth, LGBTIQN+ stands for Lesbian, Homosexual , Bisexual, Transsexual, Intersex, Queer, and Non-Binary gender identities that are accepted outside of male and female gender distinctions. The forum was hosted by ThaiHealth to address the masterplan process and to invite ideas from demographic groups and other experts.

The programme, anticipated to be launched some time this year, will be implemented from 2021-2023 as a structure to be adopted by government agencies and rights organisations.

The policy plan will cover five areas: the defense of human rights, the development of a database of patient records, an equitable and affordable health care system, pleasant workplaces and communities, and the promotion of public health. Chanettee Tinnam, a professor at Chulalongkorn University’s Faculty of Communication Arts, said the plan ‘s emphasis is on reducing unequal treatment and discrimination.

These gender identities also face less employment prospects and legal challenges, such as the inability of the legislation to accept the sexual reassignments of transgender people. They are also depicted in the media unfairly, she said. Among the aims is to include healthcare to all demographic groups and treatment and therapy for these individuals who are likely to experience depression and anxiety disorders.