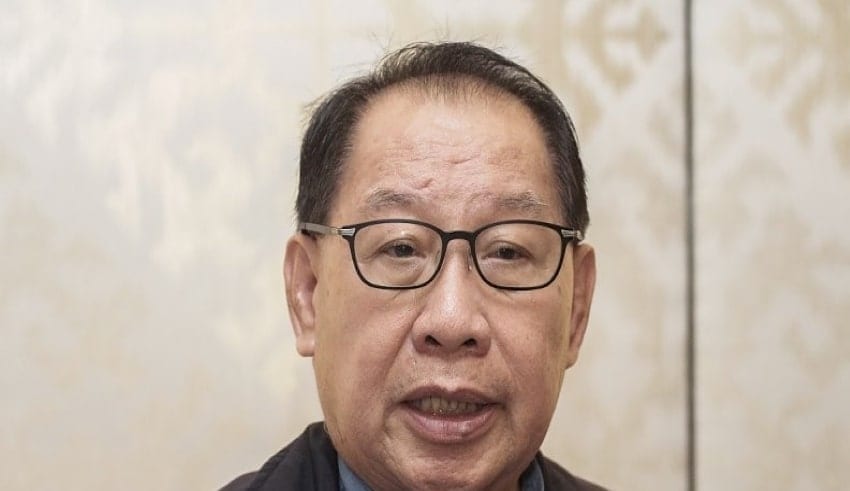 Deputy Chief Minister Jeffrey Kitingan said that by creating and improving its digital economy, Sabah should have its own multimedia authority to propel the state into the future.
(C) freemalaysiatoday

KOTA KINABALU: Deputy Chief Minister Jeffrey Kitingan said that by creating and improving its digital economy, Sabah should have its own multimedia authority to propel the state into the future.

He said the multimedia authority could serve as a regulatory body such as the Sarawak Multimedia Authority to promote the digital economy of Sabah’s growth and implementation.

“Developing the digital economy of Sabah will see the state compete on a fairer basis as the economy is different from the previous industrial revolutions that involved heavy government and private sector investment.

“Obviously, to grow our digital economy, investments are needed. In this area, Sabah is severely lacking. We cannot even guarantee that our people get good internet signals in several districts.

“The authority will help prepare and enforce the state’s strategy not only to grow its digital economy, but also to ensure that it benefits all our people,” he said yesterday in a statement.”

Jeffrey, who is also the president of STAR, said that Sabah was already left behind but claimed that it was not too late for the government to act.

He reiterated his conviction that because of its strategic position, the state has the potential to be the principal hub for the increasing digital economy of the country.

An simpler and faster way to bring Sabah on the map immediately, he said, would be for the state government to engage with huge telecommunications companies such as Huawei through the authority to invest in the state by giving them opportunities to develop their hub here.

“Our 5G and soon, 6G technology, if we were the largest internet hub, will be able to serve more than two billion people within our time zone.

“This means that it will be easy for Sabah to draw multinational corporations to build their bases here. In this business, which would translate into a higher salary, our young people would have the chance to learn and work.

Jeffrey said Sabah ultimately needs to step away from industries that have been so damaging to the sensitive environment of the state, such as the unsustainable oil palm industry.