The Asian Affairs > Blog > Health > Market to implement odd and even numbers system as health protocol during pandemic, applicable and effective? 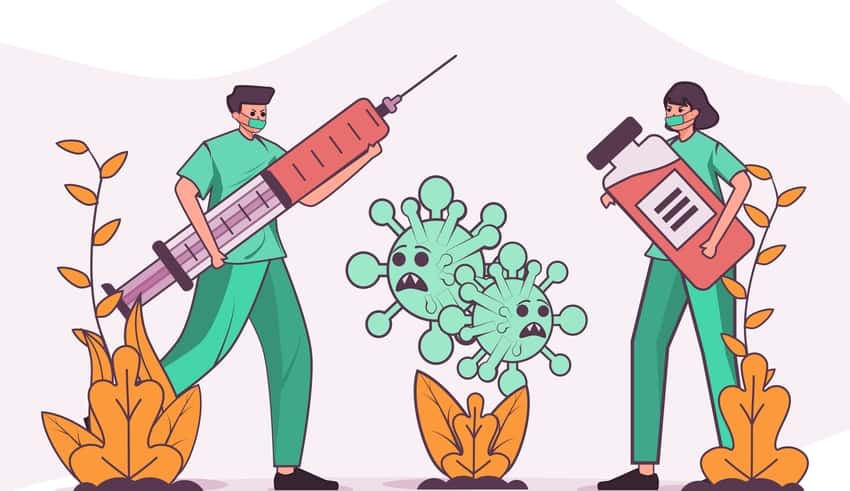 The sellers in Ambon City Mardika Market carry out trading activities using an odd-even system. As of today, only sellers with even number identity cards are allowed to selling.

The sellers were wearing id cards bearing the Ambon City Government logo and written even number.

Ambon City COVID-19 Task Force Spokesperson, Joy Adriaansz, said the application of an odd-even system in Ambon Mardika Market was carried out to implement the health protocol. Later health protocols will also be applied in other markets

Joy explained that Mardika Market has been established as a market that implements health protocols. A number of sellers were relocated to various places nearby.

“We also apply kiosk with the odd-even system. For street vendors with even number that applies sellers who hold the selling red ID Monday, Wednesday, Friday, and Sunday. While sellers holding the yellow card, sell on Tuesday, Thursday, Saturday. Sunday all of them can sell, “Joy said.

This policy is stated in Ambon Mayor Regulation number 16 of 2020 concerning Restrictions on People’s Activities, Business Activities, and Modes of Transportation in Handling Corona Virus Disease 2019 (Covid-19) in Ambon City.

Unlike the case in Jakarta, sellers objected to the DKI Jakarta Provincial Government’s policy regarding the opening of business activities on the market starting June 15, 2020, that there will be an odd-even scheme for shops in the market.

Odd-numbered stores open on odd dates, then even-numbered shops open on even dates. Market sellers find it difficult to have to implement it.

“Yes, this policy is quite difficult, yes, because Mr. Anies himself has not made many efforts that should be done,” said Chairman of the Market Traders Association (IKAPPI) Abdullah Mansuri, as quoted from detikcom, Monday, June 8.

According to him, the kiosks in the market do not need to impose odd-even policies because they are safe enough. For example, the distance is relatively safe, separating one kiosk from another.

He suggested that markets that were not found to be positive cases of the coronavirus (Covid-19) did not need to impose odd-even numbers, as long as the sellers and visitors were able to carry out health protocols well.

Abdullah Mansuri had other suggestions than to limit sellers. One thing that is of concern is the merchant shops in the form of shanties. Unlike the kiosks, usually, these stalls are only in the form of sellers’ tables and are close together with minimal boundaries.

According to him, an open area in the market area can be used to place the stalls of sellers in order to ensure the fulfillment of a safe distance between sellers.

However, if there is not enough space to rearrange the merchant’s shanties to be far apart, inevitably it must apply for odd-even numbers.