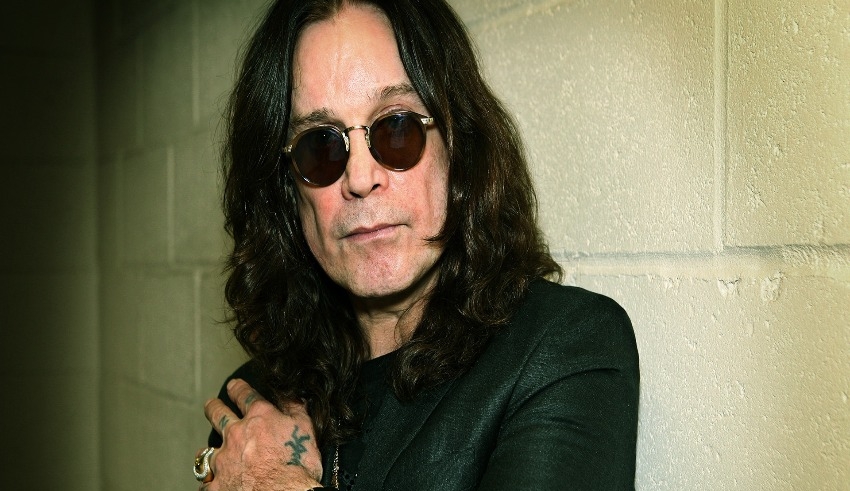 LONDON: After undergoing surgery earlier this week, British rocker Ozzy Osbourne is “doing well and on the path to recovery,” according to his wife.

Sharon Osbourne thanks fans for their support in an Instagram statement after revealing last week that the frontwoman for the former band Black Sabbath would undergo “a very serious operation” on Monday, June 13. She didn’t say anything about the surgery.

She added that their family would want to express so much gratitude for the incredible amount of love and support leading up to Ozzy’s operation.

Surprisingly, Jason Hernandez and Moira Dela Torre Confirmed to Split Up After Three Years of Marriage

The 7 Perfect Spots To Enjoy A Summer Vacation in Thailand

On Friday, June 10, the music manager and TV personality told her co-panelists on her UK talk program The Talk that she would be traveling to Los Angeles over the weekend to be with her husband, describing the procedure as “actually going to define the rest of his life.”

Ozzy Osbourne, 73, claimed last month in an interview with Classic Rock magazine that he was still dealing with ailments from a 2003 quad bike accident. He required surgery after a fall at home in 2019.

“I am somewhat better, but nowhere near as much as I want to be to go back on the road,” the artist said.