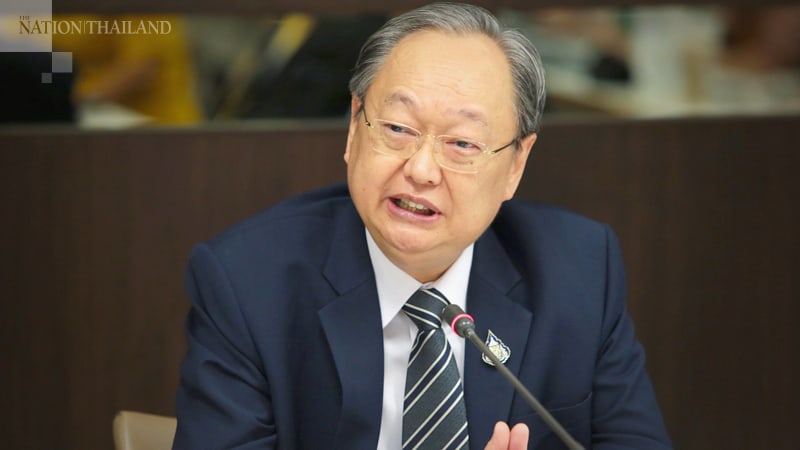 The Energy Ministry confirmed the private sector’s call for it to reduce the price of electricity by 5 per cent for large enterprises and is looking into what can be done to help them, Energy Minister Sontirat Sontijirawong has said.

He added that initially the Energy Regulatory Commission (ERC) had told the Electricity Generating Authority of Thailand (Egat) and the Provincial Electricity Authority (PEA) to cut the price of electricity, including the 3 per cent value added tax (VAT) for all consumers from April to June. “Now it is time for the government to consider helping large enterprises,” he said, adding that the Joint Standing Committee on Commerce, Industry and Banking (JSCCIB) had on April 8 advised the government to come up with stimulus measures to mitigate the impact of the outbreak through measures such as cutting the electricity bills for businesses, SMEs and homes by 5 per cent for one year to cut down on people’s expenses. “Since the price of oil has dropped sharply, we want the government to reconsider its fuel adjustment tariff rate to meet the cost of oil,” he said. As for progress in community-based power plants, he said the committee led by the ministry’s permanent secretary, Kulit Sombatsiri, is collecting data to prepare the terms of reference (TOR) criteria and conditions. “In compliance with the regulations on community-based power plants issued by the ERC on April 2, we will have to reschedule. The original plan was to have proposals for the ‘quick win’ community-based power plants of under 100 megawatts capacity to be submitted on April 17,” the minister said. “We expect to come up with a new schedule next week and should be open for proposals within this month. After that, the first round of the project will be considered by May,” he said, adding that this project will attract investments from the private sector. “Though the plan has been delayed by the outbreak, it will still play an important part in boosting the grassroots economy once the situation is resolved,” Sontirat said. “However, we must set up a timeline that suits the situation, while confirming that we will consider buying a project that mainly focuses on using raw materials in the community.”