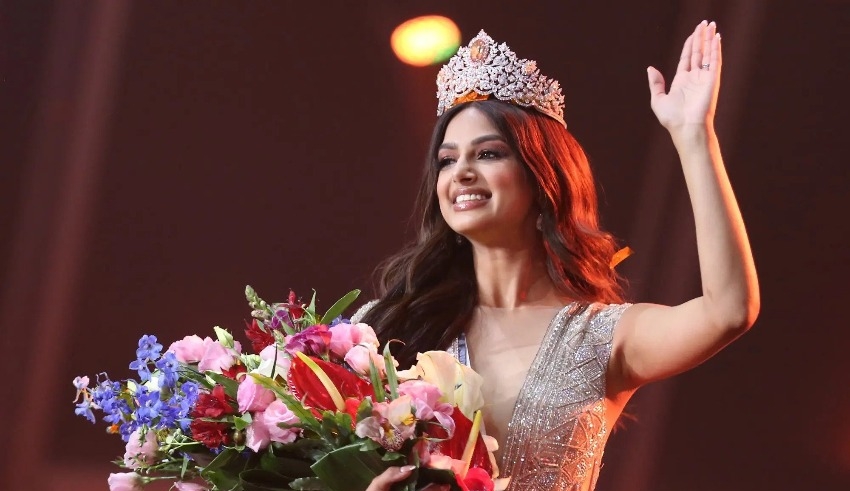 Although the forthcoming competition is no longer going to be restricted to only single women, applicants need still be between the ages of 18 and 28.
(c) New York Post

The president of the Miss Universe organization, Paula Shugart, has revealed that the pageant would now allow mothers and wives to compete in the competition. This news was announced by Paula Shugart.

During an interview with ANC, Shugart discussed the forthcoming modifications that they intend to do in the beauty competition.

“We did not want to put ourselves in a position where we would be preventing someone from competing if they believed that they were capable of performing the duties of the position. if you are familiar with the job description, which is something that we are going to make a point of making sure everyone is aware of. Whether or not they have a family, they need to be able to manage the responsibilities that come with being Miss Universe,“ she explained.

Since the organization’s founding more than 70 years ago, the Miss Universe pageant has only been open to single women between the ages of 18 and 28 who “must not have ever been married, not have had a marriage annulled, nor given birth to, or parented a child.” This requirement has remained unchanged throughout the pageant’s history.

The ANC report did note, however, that although if the forthcoming competition is no longer going to be restricted to only single women, applicants need still be between the ages of 18 and 28.

In August of 2022, various pageant pages made the claim that a memo informing the pageant’s national directors about the changes in eligibility rules had been delivered to the pageant’s national directors. This led to the beginning of rumors and speculation on the rule changes. Women who are either married or divorced, as well as women who are either pregnant or already have children, are said to be eligible for the pageant beginning with its 72nd edition, which will take place in 2023. The supposed letter that was posted online states that this change will take effect.

This will be the 71st time that the Miss Universe competition has been held when it takes place in 2022. The night of the coronation will take place in January of 2023, as previously scheduled.

There has not been an announcement made on the modifications to the eligibility requirements for the pageant yet.