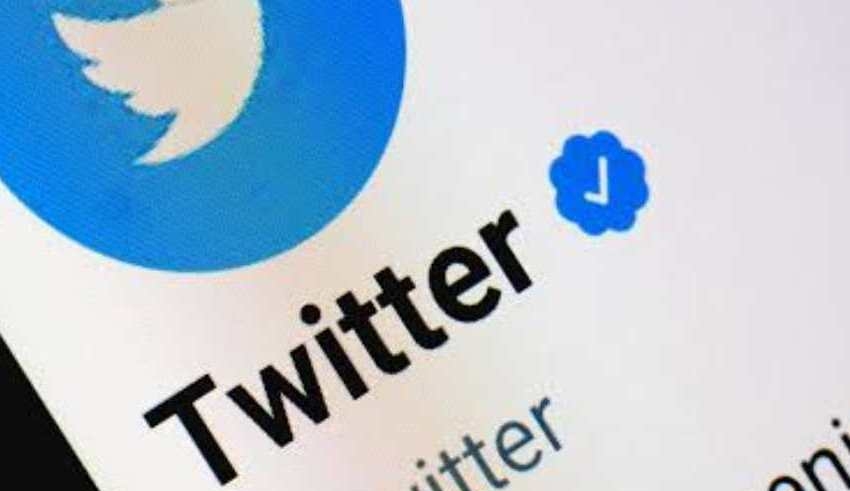 A membership option, available to anybody willing to pay, was introduced earlier this month to help Twitter increase revenue as Musk battles to keep advertisers
(c) Connect Gurajat

Elon Musk, the new owner of Twitter, announced on November 21 that the social media platform is delaying the return of its blue check membership service, delaying his initial estimated schedule for reintroducing the service on the platform.

Musk tweeted, “Delaying relaunch of Blue Verified until there is great confidence in preventing imitation.”

“Most likely will utilize a separate color check for organizations than individuals.”

Previously, the coveted blue check mark was reserved for verified accounts of politicians, celebrities, journalists, and other public people.

However, a membership option, available to anybody willing to pay, was introduced earlier this month to help Twitter increase revenue as Musk battles to keep advertisers.

As a result of the proliferation of bogus accounts, Twitter delayed its newly announced $8 blue check subscription service and stated that it will be reactivated on November 29.

Musk also posted that Twitter added 1.6 million users in the past week, “another record-breaking number.”

Advertisers on Twitter, including major corporations like General Motors, Mondelez International, and Volkswagen AG, have paused advertising on the site as they adjust to the new leadership.

Hundreds of Twitter employees are thought to have resigned last week in response to Musk’s Thursday ultimatum that they sign up for “long hours at high intensity” or leave.