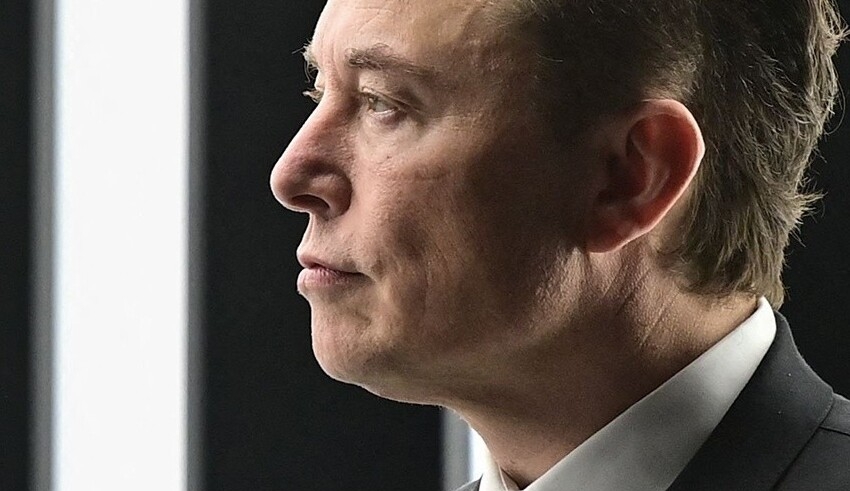 Twitter owner billionaire Elon Musk said he plans to reduce his time at Twitter and choose a successor, and he plans to finish a reorganization this week.
(c) NBC News

Elon Musk stated on Wednesday that he planned to minimize his time at Twitter and eventually pick a successor to oversee the social media company, adding that he intended to finish a reorganization this week.

Musk made the comments while appearing in a Delaware court to defend himself against allegations that his $56 billion pay package at Tesla Inc. was based on easy-to-attain performance goals and was approved by a compliant board of directors.

However, Musk later stated in a tweet that he will continue to manage Twitter until it reaches a strong position, albeit it will “take time.”

Musk’s tweet followed Jack Dorsey’s statement that he will not accept the role of Twitter CEO. In response to a Twitter user who asked him if he would accept the position of CEO, Dorsey replied, “nope.”

Increasingly, Tesla investors are concerned about the time Musk devotes to turning Twitter around.

Musk stated in his statement that post-acquisition reorganization of the corporation requires an initial flurry of activity. Then, however, I anticipate spending less time on Twitter.

Musk also acknowledged that Tesla engineers were contributing in the evaluation of Twitter’s engineering teams, although he stated that their participation was “voluntary” and “after hours.”

The first two weeks of the billionaire’s ownership of Twitter have been characterised by quick change and mayhem. Earlier this month, he ousted Twitter’s previous CEO and several top executives and then laid off half of the company’s workforce.

Musk emailed Twitter employees early on Wednesday morning, instructing them to decide by Thursday whether they wanted to continue working “hard hours at great intensity” or accept a three-month severance payment.