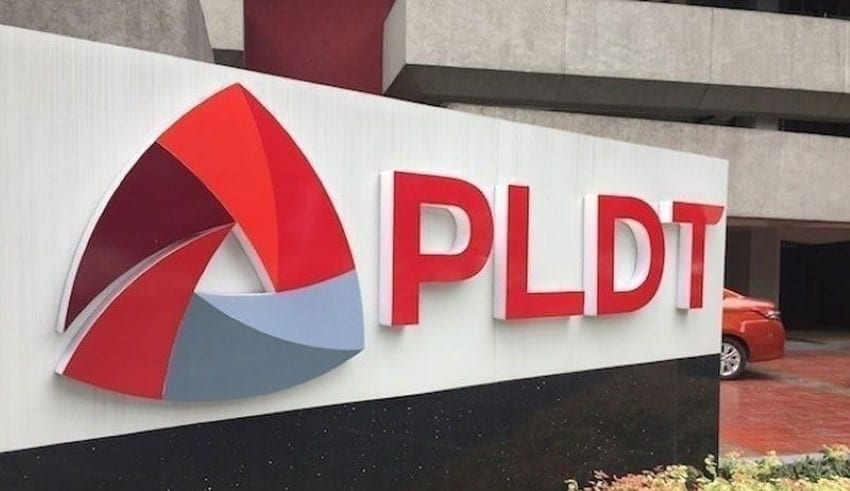 Filipino tycoon Manny V. Pangilinan has pulled out his bid to acquire Sky Cable Corporation to avoid issued over existing business that overlaps with the cable provider.
(C) philstar.

METRO MANILA – Filipino tycoon Manny V. Pangilinan has pulled out his bid to acquire Sky Cable Corporation to avoid issued over existing business that overlaps with the cable provider.

Pangilinan, in an online briefing today (Thursday) said that they have withdrawn in the bidding process because upon review of the Bayanihan II, The PCC has the power to review mergers and acquisitions.

It means that MVP is trying to avoid potential risk of getting in the hot seats of the Philippine Competition Commission (PCC) that could violate competition rules.

Under Republic Act 11494 or the Bayanihan to Recover As One Act, The lawmakers has cut down PCC’s power by prohibiting prior review for 2 years of mergers worth Php 50 billion and belowe.

Prior to Bayanihan II, PCC reviews M&A transactions worth at least P2.6 billion in an effort to prevent companies from monopolizing sectors that put the consumer at a disadvantage.

Pangilinan said that upon review, The PCC can still be able to examine Sky Cable sale and he does not want to take any chances.

PCC said that with the Bayanihan II, they would instead focus flagging down monopolistic behavior of firms.

MVP added that they are not interested as they knew PCC might not approved the acquisition as they are risk of a possible divestment. Last September, PLDT has shown interest on acquiring an interest to buy Sky Cable from ABS-CBN Corp after the closure of the network’s free TV and Radio station.