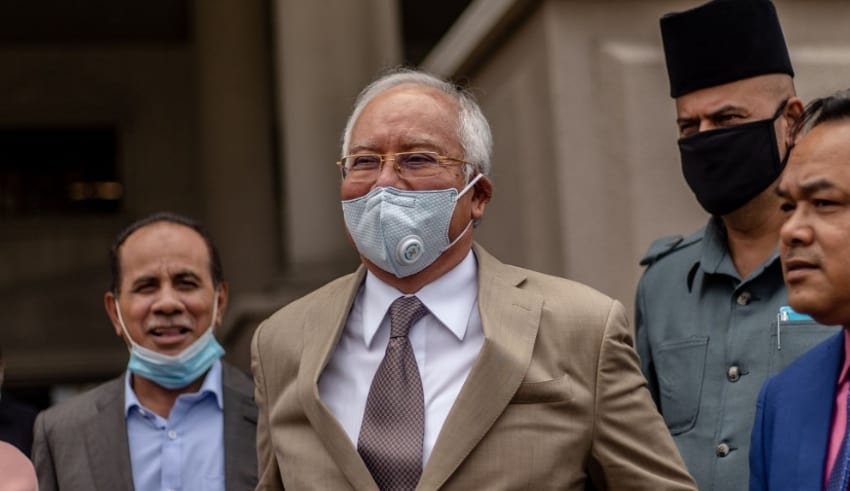 Najib wrote a short comment asking in a brief Facebook post, whether such supposed data is true. While Najib has not further elaborated, the word ‘parti Anak-anak Daddy’ shares the same initials as the acronym Dr Mahathir provided on a fictitious and hypothetical group named “Parti AAD” or “Parti Apa Aku Dapat” in the latter’s blog post.

Earlier today, Dr. Mahathir proposed sarcastically that a new political party be formed to benefit Malays who have yet to gain roles and financial advantages.

He noted that the Malays seemed like setting up political parties before, in obvious jest, remarking that he decided to establish an additional “Malay political group” after noticing that the Parti Pribumi Bersatu Malaysia (Bersatu), which he had previously formed, was now split into two.

A party would enrich the Malays by appointing them as officers in organizations specifically set up to fulfill the desire to provide lucrative income to those who still need benefits and wish to receive more.

He has not further elaborated on his “suggestion,” but his blog post comes two days after his blog post on June 10, in which he criticized the current government under the leadership of Prime Minister Tan Sri Muhyiddin Yassin.

Dr. Mahathir also said that several of the new Cabinet were named because they welcomed invitations to help Muhyiddin’s current government, implying that they were told what they needed before their assignments and that such vacancies were established in exchange for their support.

He had also claimed that nearly two-thirds of MPs supporting Muhyiddin were appointed as ministers and deputy ministers, while the rest were appointed as presidents of government-linked firms and institutions, including those he said were facing criminal charges in court.