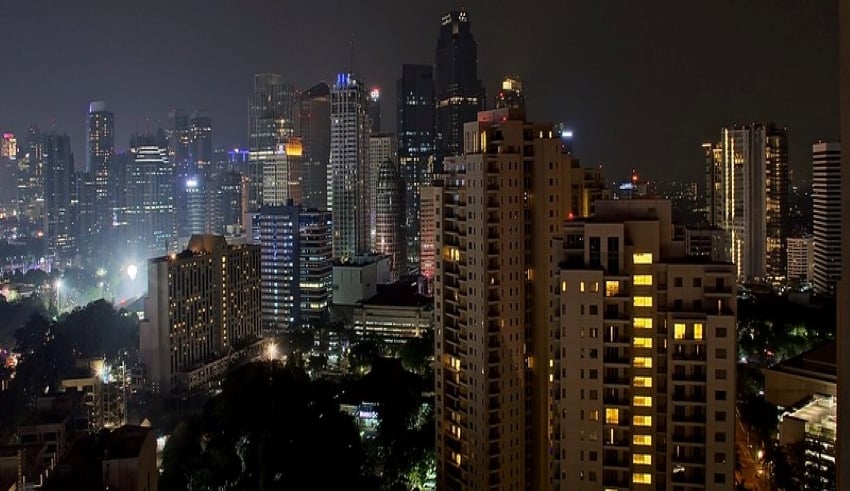 Although Indonesia’s economic growth is experiencing a minus, according to Finance Minister Sri Mulyani Indrawati, the country can be said to be a recession by referring to economic growth on an annual basis, not quarterly.

She emphasized that Indonesia has not fallen into the brink of recession if it looked at the growth data on a quarterly and year-on-year basis.

“Actually, our year on year is not yet a recession. Usually, a recession is seen as a year on year for two consecutive quarters. This is the first time in the second quarter of 2020 Indonesia has contracted,” Sri Mulyani said at the KSSK press conference, Wednesday, August 5.

“If in the third quarter we can avoid (from negative growth), then we, God willing, technically will not experience a recession,” she continued.

She is quite optimistic if Indonesia still has a chance to escape the economic recession. She estimated that the national economy would still be able to reverse positive growth in the third quarter of 2020.

Even so, Sri Mulyani also did not deny that it was possible that the Indonesian economy in quarter III-2020 would show the same results as in the previous quarter, negative growth. Seeing the economic growth in the second quarter of 2020, it contracted very deeply, minus 5.32%.

Therefore, Sri Mulyani stressed, the government will make various efforts and policies together with Bank Indonesia, the Financial Services Authority, and the Deposit Insurance Agency in order to encourage the economy.

It is known, various new policies launched by the government to increase public consumption. Including, social assistance programs that were also extended until the end of the year.

President Joko “Jokowi” Widodo spoke out regarding the decline in Indonesia’s economic growth in the second quarter of 2020 to minus 5.32 percent (year-on-year/yoy).

In the meeting with his ministers, Jokowi, who had received this information, assessed the sectors that were hardest hit, namely tourism and transportation. Of course, this is due to the COVID-19 pandemic that has hit Indonesia since last March.

President Jokowi ordered the system arrangement in the tourism and aviation sectors to be more effective.

“This decline has become our momentum for consolidation, for transformation in the tourism sector and also in the aviation sector through better structuring of flight routes, determining hubs, determining super hubs,” said Jokowi at the Merdeka Palace, Jakarta, Thursday, August 6.

“Then it is also possible to unite aviation and tourism SOEs so that the direction is more visible,” he added.

With the merger of these SOEs, Jokowi believes that the economic foundations in the tourism and aviation sectors can be even stronger.

He considered the current flight hubs in Indonesia were too numerous and not evenly distributed. According to his records, there are at least 30 international airports in Indonesia.

“Is this much needed? I don’t think other countries are doing this, try to see, and 90% of traffic is concentrated only at 4 airports. This means that the keys are in these 4 airports in Soekarno-Hatta in Jakarta, Ngurah Rai in Bali, Juanda in East Java, and Kualanamu in North Sumatra,” he explained.

The government will then determine airports that have the potential to become international hubs with the division of functions according to their geographical location and regional characteristics.