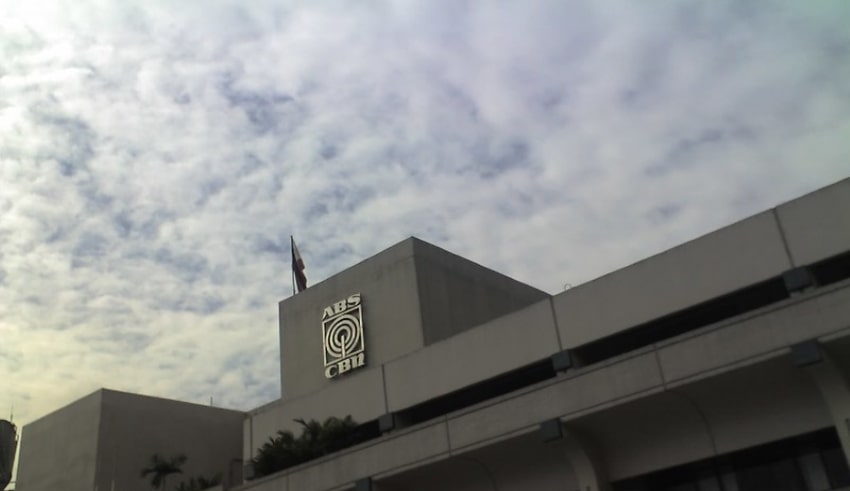 METRO MANILA – The National Telecommunications Commission (NTC) on Thursday, ordered the recall of ABS-CBN’s frequencies, sealing the end of its free broadcast business.

NTC said in a seven-page order signed by Deputy Commissioners Edgardo Cabarios, Delilah Deles and Commissioner Gamaliel Cordoba, that the government is mandated to recall the frequencies when the network did not provide a Congressional franchise to operate.

The recalled frequencies will involve all of ABS-CBN’s free television and radio broadcasts nationwide, inlcuding the widely know Channel 2 and its AM and FM radio DZMM and DWRR-FM.

The ABS-CBN’s franchise expired on May 4. NTC then released a cease and desist order against the media giant ordering to stop broadcasting due to the absense of a franchise. On July 10, the House of Representatives committee on legislative franchises voted in favor of the resolution the would deny the network a franchise. Critics speculated that the move to deny the network the franchise was brought about by its criticism on the current administration but President Rodrigo Duterte denied that he had anything to do with it.