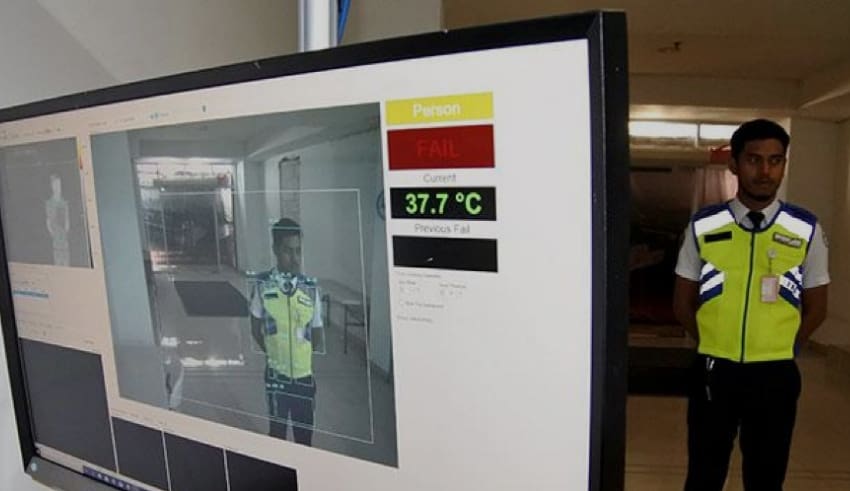 Although the province of East Nusa Tenggara (NTT) has red zone status for COVID-19, but the provincial government has decided to continue the operation of domestic flights.

“Intercity flights within the NTT Province are still permitted under several conditions, including a free-from-COVID-19 health certificate and if screening with the results of rapid tests has been carried out,” said Isyak, in Kupang, Monday, May 4, 2020.

But, NTT airports remain closed for flights entering and exiting out of the province. Exceptions are made for flights carrying high ranking government officers, official state guests, and representatives of international organizations, said Isyak who is also the NTT COVID-19 Task Force Coordinator for Regional Transportation.

“Intercity flights within the NTT Province are still permitted under several conditions, including a free-from-COVID-19 health certificate and if screening with the results of rapid tests has been carried out,” said Isyak

Out of the nine COVID-19 positive patients in NTT province, seven patients are part of the Sukabumi cluster and are now undergoing quarantine at the Bhayangkara Hospital. Then, for the two other patients, now situated in Labuan Bajo, West Manggarai, are part of the Gowa cluster.

Meanwhile, there is operational efficiency which is being applied in the airlines during Covid-19 pandemic. The efficiency is critical to ensuring that Indonesia’s airline industry survives the impact of the new coronavirus pandemic, according to a top official of state-owned airport operator PT Angkasa Pura II (AP II).

“The airports, under AP II, are currently operating by adapting themselves to passenger and flight traffic,” Director of Engineering at PT Angkasa Pura II Agus Wialdi noted in a press statement as quoted by ANTARA in Jakarta on Monday, May 4.

In applying this operational efficiency strategy, the Soekarno-Hatta International Airport authority suspended the Skytrain service. In its place, a shuttle bus service has been placed to connect passengers to all the airport’s terminals.

By and large, the operational efficiency strategy is dominantly applied to lower electricity consumed by non-prioritized facilities at the airport, such as air conditioners. Certainly, the efficiency step without overlooking the criticality of security, safety, health, and service.

Electricity consumption can be reduced to 46 percent, he stated. Also, according to him, 19 airports, under AP II, have also applied operational efficiency in capital expenditures; in water consumption, up to 60 percent; and in the use of operational vehicles.

Following the large-scale social restriction (PSBB), the ministerial regulation stipulates that all airlines are not allowed to serve domestic flight routes to cities. This an endeavor to break the chain of COVID-19.