The Asian Affairs > Blog > Philippines > Oil Demand due to COVID-19 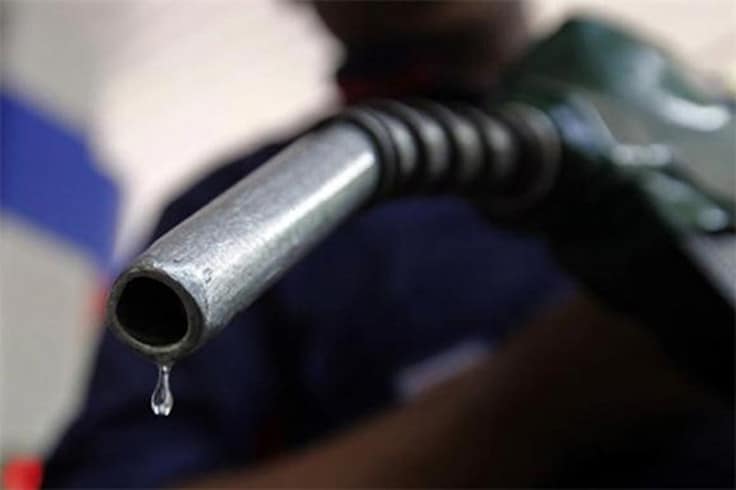 Global oil demand will experience its first quarterly decline in a decade as the COVID-19 virus lashes China’s economy and ripples its effects worldwide.

Advertisement “The global demand for oil has been hit hard by the novel coronavirus (COVID-19) and the widespread shutdown of China’s economy,” reported the International Energy Agency in its latest monthly report.

Demand is now expected to fall by 435,000 barrels year-on-year in the first quarter of 2020, the first quarterly contraction in more than 10 years ‘ time when it plummeted during the global economic crisis, he said. While the IEA still expects oil demand to rise this year as the outbreak is contained, it has cut its global consumption estimate by almost a third to 825,000 bar.

The outbreak of the latest coronavirus forced China to take drastic measures such as putting a dozen towns in quarantine and extending the Lunar New Year holidays to try to curb its spread, almost shutting down key parts of its economy.

Although stocks have rebounded in recent days as investors have become hopeful that China will rapidly contain the virus and that its economic impact would be short lived, the IEA warned against complacency by comparing the current crisis with the outbreak of SARS in 2003.

Although steps taken in China to minimize its spread have been taken earlier than in the SARS crisis and have been much more comprehensive, the fundamental transformation of the world economy since 2003 means that China’s slowdown today is bound to have a stronger global impact, “he said in the study.

Through predicting that China’s international air travel has fallen through 70 per cent and domestic travel by half in the early part of the crisis, the IEA expects double-digit declines in the country’s demand for jet fuel.

Due to other travel restrictions a similar drop in the demand for diesel is expected.

The IEA does not predict shifts in oil prices, but said end-of – the-day customers were unlikely to get much of a boost from cheaper gasoline and diesel.

The impact of the COVID-19 crisis on the broader economy means that customers will have trouble feeling the value of lower oil prices.