The Asian Affairs > Latest News > Lifestyle > OPINION: The Irrationality of the Manileño Portrayal on Mindanawan Narratives 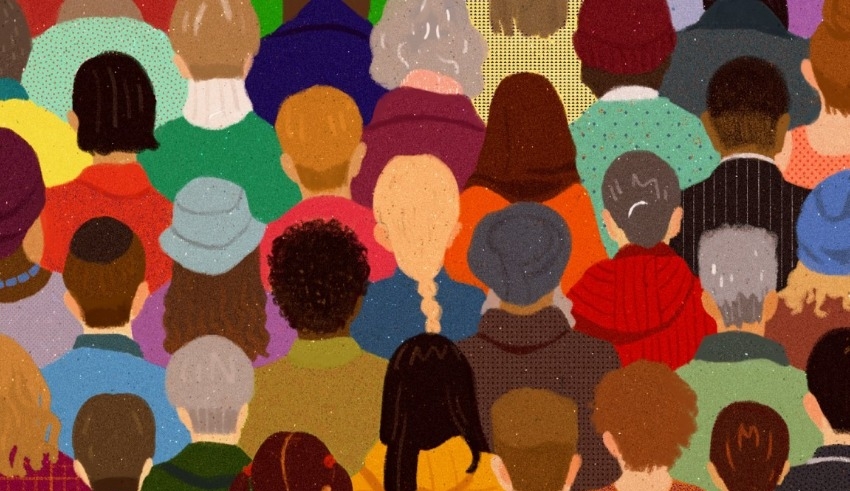 Rianne Motas explores stigmas and stereotypes about the Mindanawan narratives and the sometimes limiting and the utterly simplistic Manileño Portrayal.
(c) Linkedin

PHILIPPINES: What does it look like when you try to homogenize several voices into a single and stereotypical narrative?

It is like walking into a room, only to face the caustic mass of people that already defined who you are from head to toe. No need for introductions or chirpy biddings because no matter what you do, you’ll always be labeled as this singular, made-up, mangled image. Even if it holds no truth at all, it is their collective truth – the truth they want to see.

This is what Manila does to Mindanao, or at the very least, the Filipino nation as a whole.

Every stereotype originates from a single, most often than not, more obvious angle.

President Duterte made a clear-cut decision and declared martial law in Mindanao back in 2017 as the threat of insurgency and radicalism went to extremes mainly due to the Maute and Abu Sayyaf armed groups’ siege to Marawi.

Mindanao then became the Philippines’ face of modern terrorism, and there is a grave irrationality in this popular imaging. The Arab has always been positioned for such objectification as it is heavily perpetuated by the Western gaze. It is always so easy for the ignorant, the not well-informed, or those who are operating on what they digest on media, to succumb to the unfair and irrational caricature of the Muslim Filipino.

Mindanao is being branded as a place that breeds violence and terrorism – an identity that doesn’t live up nearly to one-fourth of who they are as a region.

Perhaps, it was the strife in Marawi that convinced people to see that the contention in Mindanao was no longer a nightmare from a far distance. Although it is normal to feel fear, this exaggeration is being perpetuated at the expense of a living community.

Brillante Mendoza’s film Mindanao was released in 2019, hoping to showcase the reality of the region. His mission involved creating a realistic portrayal of the region’s political and cultural conflicts without undermining the contexts of the ongoing strife. The title pleaded for passion, authenticity, and anger, but what the audience got was an attempt that boiled down to safe neutrality. Instead of showcasing the struggles that he chose to represent, critics said Mendoza committed half-heartedly.

What Mindanao failed to capture was to understand the context of the people in that region; not only the Muslim Filipinos but the ethnicities like the Lumads as well as the non-ethnic and non-muslim groups. Individual stories are highlighted and elevated into this “feel-sorry” stature, and yet the collective view on Muslim Filipinos never changes. Islamophobia persists.

The problem with using the passé excuse of the creative license is that we take the whole piece and slice it in halves, producing half-truths that society deems correct.

Non-Muslims have this great propensity to break these stereotypes. By immersing ourselves in intercultural and inter-religious dialogues, perhaps the general commentary would no longer perceive differences as weapons.

The Muslim community does recognize the national government’s efforts that combat extremism, but the efforts prove to be half-baked stratagems that fail to address the struggle for self-determination.

The motivations behind the Anti-Terrorism Bill may be good, but it is poised to exacerbate tensions as it unveils a susceptibility for harassment and warrantless arrests disguised as “counterterrorism.” In the absence of these specific and non-discriminatory measures, the bill is set to stymie the efforts at reconciliation by making the Muslim Filipino easy targets due to their distorted identity produced by preconceived notions of “Imperial Manila.”

The price of conflict is heavier than it seems to be. The fear we feel when we walk in the streets alone at night is the same feeling they go through but makes it fifty times worse. For in every situation, they would walk around with prepared explanations as to why they do something as simple as getting a location spot to open a business. They would walk around feeling unsafe in their own country amidst the sea of people that villainize them. More miserably, the insensible remarks and exegesis of the non-Muslim Filipinos, especially those in Manila, continue to endure.

However, there is a counter being done through active discourse, blinding authentic literature, open-mindedness, and non-passive immersion. Maybe through this edification, the preponderant half of the Filipino people can finally start asking the Muslim Filipino more important questions.

Chances are, it may be a way out of the prejudicial box we put them in.

Successful companies do not spring out of thin air. They’re made by humans. People m…