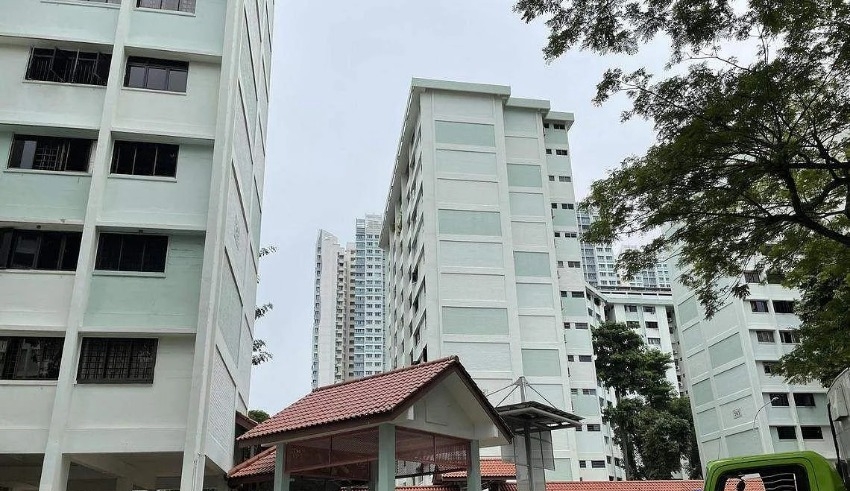 SERS site declares new criteria. Tenants of Ang Mo Kio stated that the revised criteria will not affect them. They want to live in their units until they die.
(c) STProperty

SINGAPORE: Many tenants of Ang Mo Kio Avenue 3 have stated that the revised criteria under the HDB’s Selective En bloc Redevelopment Scheme (SERS) will not affect them because they want to live in their replacement unit till they die.

Buyers of refurbished flats under the plan will only be entitled to sell their unit five years after receiving their keys, according to the new criteria.

Homeowners could sell their replacement flat seven years after selecting the unit or five years after receiving the keys, whichever comes first, under the old criterion.

As a result, some SERS owners were able to sell their flats before having lived in them for five years.

Those who purchase a new HDB property or a resale unit, on the other hand, are already bound by a five-year minimum occupation period.

After a five-room replacement flat at Block 96A Henderson Road sold for 1.4 million dollars last month, the rule was changed. The flat has 96 years and one month left on its 99-year lease, which was a substitute for a Redhill Close SERS project.

SERS sites declared on or after April 7 will be affected by the new criteria.

This indicates that the improvements will begin with the flats in Ang Mo Kio Drive, which were given to tenants of four neighboring Ang Mo Kio Avenue 3 blocks after they were selected for SERS on April 7.