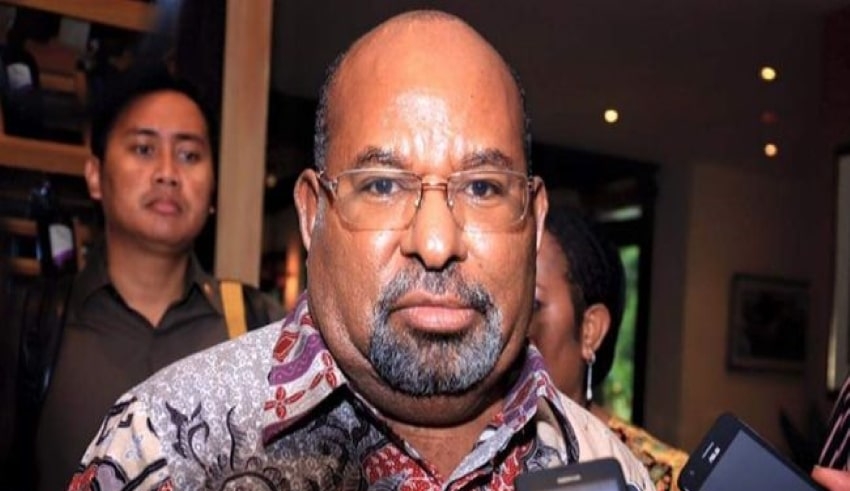 Indonesia's proposal to establish new provinces in the poor eastern area of Papua has not been fully addressed with the local community and is thus unviable, according to the governor.
(C) Indonesia

ASEAN – Indonesia’s proposal to establish new provinces in the poor eastern area of Papua has not been fully addressed with the local community and is thus unviable, according to the governor.

In April, lawmakers declared that parliament will consider adding three provinces to the territory’s existing two. Protests by Papuans in many cities followed the declaration, which they saw as Jakarta’s invasion into the resource-rich province.

Papua province Governor Lukas Enembe told Reuters that there are insufficient resources to operate additional provinces and that Papuans were not fully engaged about the idea.

“There are so few of our people here to build additional provinces,” he remarked, adding that the creation of new administrative blocks might result in an influx of people from outside Papua.

With a geographical area equivalent to Sweden and a population of 5.4 million people, Papua and West Papua make up the western half of New Guinea island. Papua New Guinea is the country to the east of the island.

Since its incorporation into Indonesia in 1969, the western half has fought for independence. Critics claim that the federal government has failed to adequately develop the area, which was divided into two provinces in 2003 and given special welfare funding.

On economic indicators such as the human development index, the provinces of Papua and West Papua frequently rank among Indonesia’s poorest.

Made Supriatma, a security researcher at Singapore’s ISEAS-Yusof Ishak Institute, reiterated Enembe’s worry, stating that a lack of skilled staff to govern new provinces is a result of bad education.

Indigenous Papuans have spoken out against the idea to carve up new provinces, claiming that it would not benefit Papuans.

“This is a type of governmental aggression aimed at eradicating the life of Papuans,” Timotius Murib, the representatives’ leader, told Reuters last month.

Due to the region’s “challenging” topographical characteristics, Valentinus Sudarjanto Sumito, a senior Indonesian home affairs ministry official, told Reuters on Saturday that the new provinces were designed to encourage development and provide improved access to public services and employment to Papuans.

He said that the central government would provide affirmative action and training to Papuans, and that it has already spoken with indigenous groups on the issue, including last week.

According to Chief Security Minister Mahfud MD, 82 percent of Papuans favor the administrative separation, however indigenous groups have questioned this statistic.