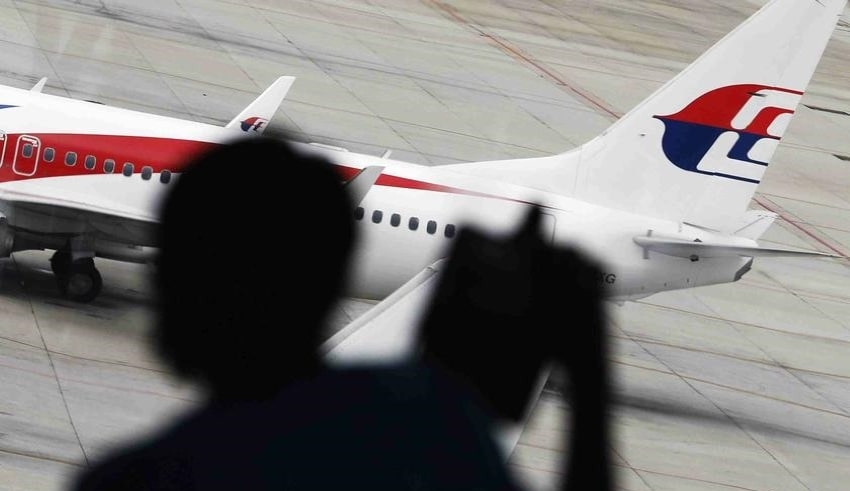 Abdul Rahim Awang Nong, 48, Halimah Nasoha, 39, and Chui Ka Wai, 48, (HE), who each filed a separate police complaint yesterday on the incident, also want the investigative report made public.

They refused to accept MAS’s explanation in a statement released last Tuesday (April 5) that flight MH2664 from Kuala Lumpur International Airport (KLIA) was forced to return owing to mechanical concerns with the aircraft, which were “compounded by adverse weather en route.”

The weather was excellent at the time, according to Abdul Rahim, and the pilot had switched off the seat belt sign while the stewardess was serving dinner when the plane abruptly spun out of control.

“I’m quite convinced the aircraft was in a dive.  Only death came to mind at the moment, while other passengers screamed and cried,” he told reporters today.

Halimah stated that she “floated” off her seat throughout the incident, which lasted around 10 minutes, and that she was still traumatized by it.

She also added that the weather was beautiful at the time, and she had taken some photographs only minutes before the incident happened; the sky was blue, there was no rain, and it was a hot and sunny day.

“Because the black box impacts public safety, a comprehensive inquiry should be done soon,” she added.

Meanwhile, Chui stated he was traumatized by the encounter and has had trouble sleeping since then.

“My chest continues to hurt.” When the aircraft descended, I floated and believed I was going to die, and when the plane landed and we got out of the plane, I observed that all the passengers looked pale,” he added.