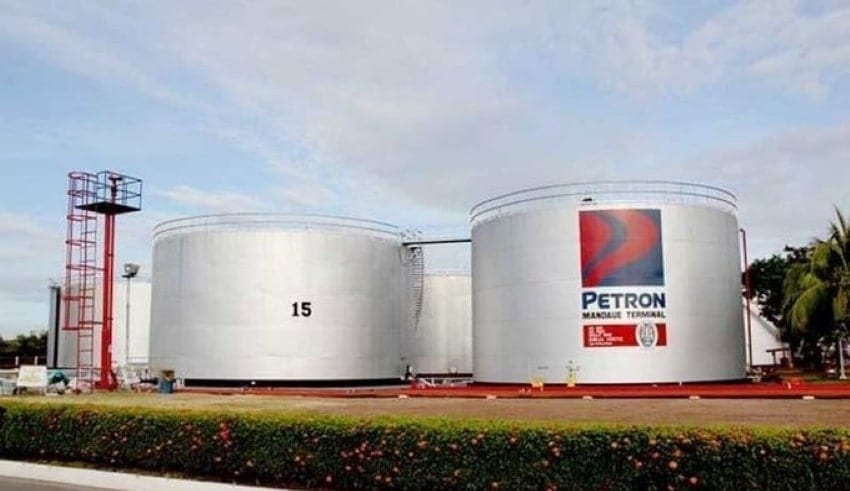 Petron Corp. will be shutting down its Bataan refinery as the last operating oil refinery in the world.
(C) Philstar

A surprising situation was announced since, by mid-January, Petron Corp. will be shutting down its Bataan refinery as the last operating oil refinery in the world.

In it’s recent disclosure to the Philippine Stock Exchange, Petron highlighted that its refinery in Limay will be shut down by Bataan’s economic plant starting in the second half of January 2021.Prreviously, The Bataan refinery was closed down to give way to maintenance activities on major process units and to alleviate the effect of low demand for fuel and weak margins for refining. In October, it restarted operations.

THE country’s lone refiner Petron Corp. will be closing its 180,000 barrel-per-day refinery in Bataan “very soon” as it continue to bear losses from a challenged, refining environment and uneven playing field, its top official said on Tuesday.

For this reason, The Petron refinery employees sought local government help to avert the permanent closure of the Bataan refinery to save their jobs and In view of this, A shift supervisor, Thom de Villa, led some 50 employees of Petron Refinery to formally call on Limay to help Bataan Mayor Nelson David save the refinery that has been in service for the last 60 years.

They assume that a lot can be done by the government to keep the refinery from fully closing. Wherein there could always be a way to save the refinery if they and the Petron management work together.

Another thing, The principle for them is that the relative to oil importers, the high taxes charged by refiners make refining a tough business to be in. He also stated fluctuations in global oil prices weigh heavily on the taxes paid by refiners, resulting in substantial losses for the group.

As of the end of October, with a net loss of P12.6 billion from a net income of P3.6 billion in 2019, Petron closed the year. Consolidated sales have decreased 43 percent from last year’s P381.7 billion to P216.4 billion which has a big factor for the records.

On the other hand, Ang highlighted the closure of refineries is not unique to the region, as the global refinery industry particularly with the COVID-19 pandemic, has been a challenging and despairing business if someone can’t manage it well.

In fact, In order to maximize its asset base and boost its cost and supply chain competitiveness, Pilipinas Shell Petroleum Corp. permanently closed its refinery operations in Tabangao, Batangas and converted the facility into a full import terminal that’s why this is what makes it more challenging for the companies to hadle it well in the midst of pandemic.