The Asian Affairs > Latest News > ASEAN News > Philippines’ president, has warned to imprison those who have not been vaccinated 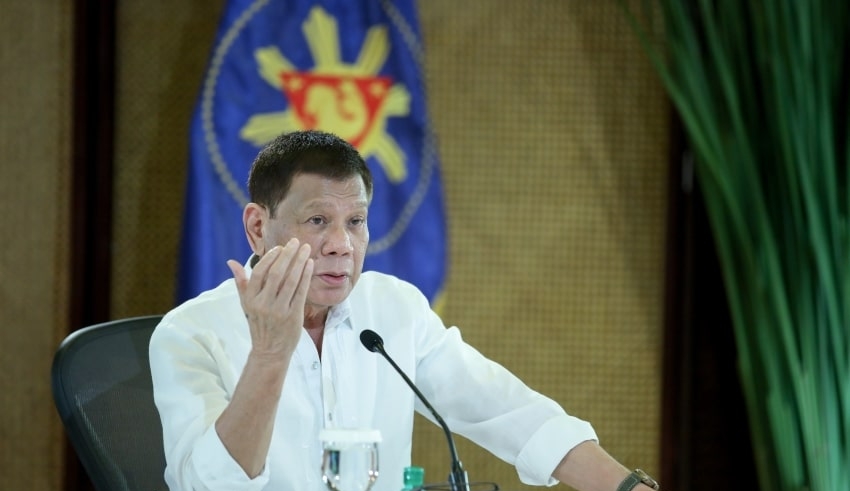 Philippines – As infections reached a three-month high, Philippines President Rodrigo Duterte announced yesterday that individuals who have not received Covid-19 shots would be arrested if they break stay-at-home orders.

In a televised address to the country, Duterte said he was ordering local officials to hunt out unvaccinated persons and confine them to their residences.

“He can be arrested if he resists, if he leaves his residence and walks about the neighborhood.  If he refuses, the officer now has the authority to arrest resistant individuals,” Duterte said.

On Thursday, the Philippines’ health ministry reported the greatest number of daily coronavirus infections since September 26, with 17,220 cases, including those caused by the Omicron variant of Covid-19.

The figure, which had more than tripled from Tuesday’s number, raised the total number of cases to over 2.88 million, with more than 51,700 fatalities, making it the second-highest number of Covid-19 infections and deaths in Southeast Asia, behind Indonesia.

A Strict Observance For Unvaccinated As COVID Surge Rises

A Year To Determined in Strengthening SME

The Public Authority’s Involvement is Significant

“I am accountable for every Filipino’s safety and well-being,” Duterte added, challenging anybody who oppose his order to file a lawsuit against him.

At the end of last year, 49.8 million individuals, or 45 percent of the country’s 110 million inhabitants, had been completely vaccinated. Unvaccinated persons in Manila’s capital district are only allowed to leave their houses for urgent travels under current regulations.

Duterte is famous for his aggressive language. Last year, he threatened those who refused to be immunized with prison or an injection of Ivermectin, an anti-parasite medicine often used to treat animals, if they refused to get vaccinated.

His new comments, however, highlighted his government’s increasing worry over the rising number of Covid-19 cases, which health experts say might once again overwhelm the country’s health facilities. The Philippines has so far discovered 43 cases of Omicron, both native and imported, leading the government to tighten controls this week.