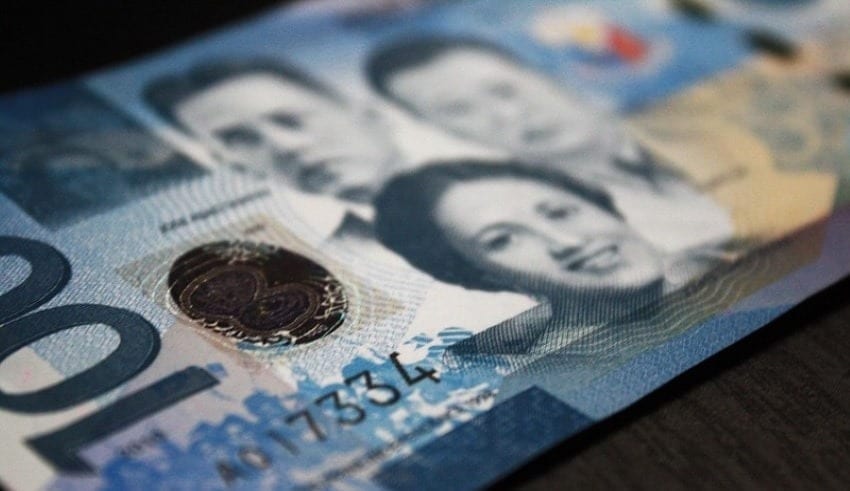 Moody's Investors Service said that Philippines may suffer the negative consequences of expensive payment as early as next year.
(C) Flickr,Kelvin Servigon

METRO MANILA – Moody’s Investors Service said on Monday that Philippines may suffer the negative consequences of expensive payment as early as next year.

In a research note which explored a scenario of a prolonged dollar weakness, Moody’s Investors Service said that it threatens to further deteriorate the fiscal house of Asian economies especially for countries like Indonesia, Sri Lanka and the Philippines where the foreign debts accounts for over 1/3 of their total liabilities.

Moody said that through 2021, they are projecting a worsening in debt as measured by interest payments as a share of revenue, driven by higher debt-servicing costs associated with the large increases in debt as governments increases the level of stimulus spending amid simultaneously large declines in revenue.

The debt watcher warned that amid the weak dollar is cutting costs of these obligations and making borrowing more affordable now, the party may be over soon as once the annual interest payments start falling and a strong currency becomes irrelevant to help government raise funds for the loan payment.

Companies in the Asian territories with dollar financing would most likely face similar budget hurdles. Banks which currently facing massive losses from unpaid loan are also at risk of cash struggles for next year. Moody’s added that some banks in Singapore, Thailand, and Philippines have already taken advantage of the weaker US dollar to gather up their capital and secure longer-term financing at lower rates