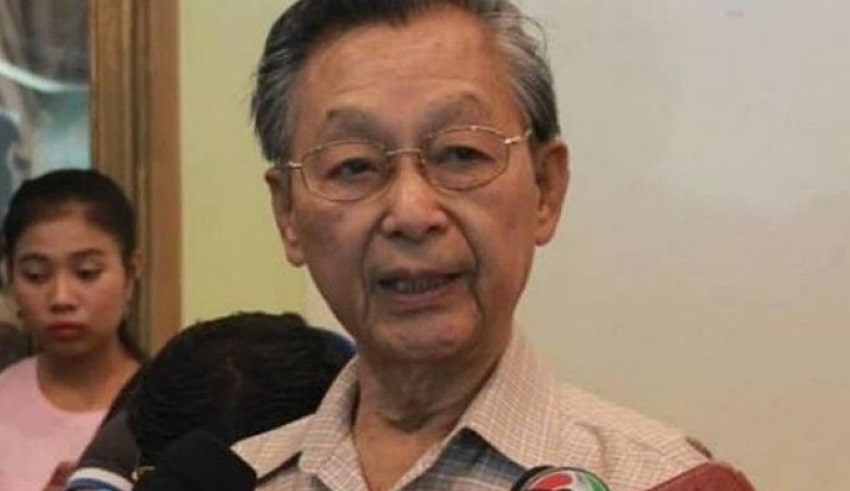 Parliament president Chuan Leekpai chose to defer a remarkable parliamentary meeting and delay the consultation of the public choice bill after a few administrators were missing because of the Covid-19 flare-up.
(C) straits_times

In line with the surge of virus, Parliament president Chuan Leekpai chose to defer a remarkable parliamentary meeting and delay the consultation of the public choice bill after a few administrators were missing because of the Covid-19 flare-up.

The uncommon gathering was booked for April 7-8 to discuss the choice bill which is presently at the subsequent understanding stage. The quantity of legislators going to the meeting was low obviously because of Covid-19 concerns.

Rattan Export Strengthens More Than Ever

The PPBM alerts Johor MB that his government might collapse at any moment.

Transport Minister and secretary-general of the Bhumjaithai Party Saksayam Chidchob was affirmed to have gotten the infection on Wednesday, inciting numerous MPs who came into contact with him to self-separate.

The gathering on Tuesday coordinated a commemoration gathering to which the MPs and gathering staff turned up in huge numbers. Along with this, worries about Covid-19 transmission had been raised before when the Japanese envoy to Thailand Kazuya Nashida was affirmed to have contracted the infection on March 25. A few MPs and legislators were at a feast gone to by the envoy on March 22.

As the meeting continued, the chamber looked void with Mr Chuan asking the MPs and representatives to stay in the chamber and do their obligation. At the point when the MPs and congresspersons were approached to recognize themselves before a vote was approached Section 50 of the bill, just 372 legislators were available, surpassing the majority by six.

Khrumanit Sangphum, a Pheu Thai MP for Surin, recommended that the meeting be delayed on the grounds that the quantity of administrators was so low. Mr Chuan said that no unprecedented meeting would be held if the considerations were not finished yesterday and the bill would need to stand by until common parliamentary meetings continue in May.

A fourth majority check showed that 377 officials were in participation.

At the point when Section 51 of the bill was investigated, Senator Kittisak Rattanawaraha requested a majority check yet Mr Chuan requested that the individuals avoid proposing one.

Notwithstanding, when the quantity of individuals in participation tumbled to 374 as the considerations arrived at Section 55, Mr Chuan chose to call a 10-minute break and requested to see government, resistance and Senate whips.

After the break, Mr Chuan told the chamber that lone two parts remained and the thoughts were probably not going to take long. Be that as it may, he seemed prepared to suspend the gathering.

Consequently, Resistance MPs including Pheu Thai’s Jirayu Huagsap rose to approach MPs and representatives to go to the meeting and complete the work. In the long run, Mr Chuan chose to dismiss the gathering at 3.19pm and defer the pondering of sections 8 and 9.

The public authority supported submission bill passed its first perusing in December a year ago and is a fundamental piece of the contract change measure.

The subsequent perusing had been suspended before in March when the board confirming the bill won a decision on Section 9 to permit both the general population and parliament to start a submission.