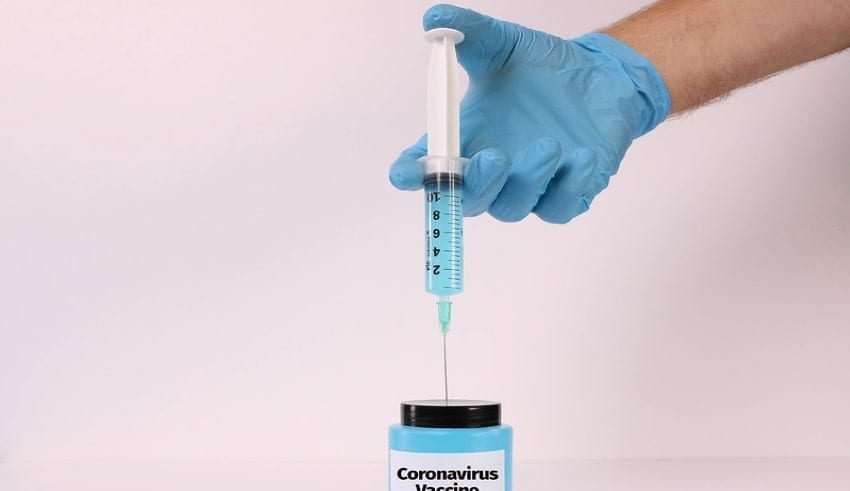 The World Health Organization has been leading a huge scale clinical trials of candidates for coronavirus vaccines that will actually begin next year, January specifically in the Philippines.
(C) Flickr,Marco Verch Professional Photographer

The World Health Organization has been leading a huge scale clinical trials of candidates for coronavirus vaccines that will actually begin next year, January specifically in the Philippines. This was a tap from the Department of Science and Technology to make the nation aware of the progress they are seeking for the past months.

Previously, the so-called solidarity trial for COVID-19 vaccines was expected to commence in the nation by the end of October but it took time for the list of vaccines that can be used for international clinical assessment  because they are very careful in choosing which one to array for the research. In fact, this made a way for a proper and careful preparations in getting the right vaccine to be used which will give a way for safety among the ones who will receive it.

Nonetheless, Dr. Gloriani shared that at least two applicants for vaccinations could initially be included in the WHO solidarity trial. However, there are already certain issues that need to be addressed for such vaccines. Although she declined to call the two vaccines, the Doctor stated that it was reviewed by the country’s vaccine expert group.

Along with this, The vaccine solidarity trial is a broad multinational, randomized controlled clinical trial that allows for the comparative measurement of the advantages and hazards of certain vaccines in areas where disease rates are high enough. For this reason, The Philippine government has allotted P89 million for this.

Morever, There are also 25 barangays have already been listed so far by the government as trial sites. These areas were selected during the past four to six weeks to have attack rates of more than 1 percent or to have consistent infections. The government seeks to achieve the solidarity among the nation’s medical experts in order to reach the goal and beat this pandemic. They look forward on  next years progress amidst this trying times.