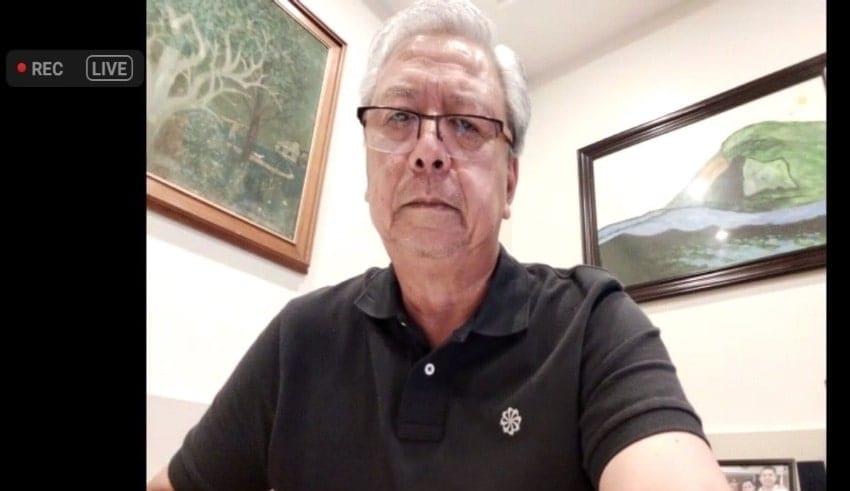 There is a bill aiming to require higher wages and improved benefits for media employees that was approved by the House Labour Committee.
(C) HouseofRepsPH / Twitter

There is a bill aiming to require higher wages and improved benefits for media employees that was approved by the House Labour Committee. In view of this, the panel approved House Bill No. 2476, authored by Rep. Niña Taduran which aims to award a minimum wage of P40,000 a month to field reporters working in Metro Manila with at least three years of experience.

This is something that the workers will surely appreciate as their work became tenacious for the past months since pandemic. In fact, there’s a study according to a 2018 report by job-hunting website JobStreet that journalists joining the workforce straight from college are only paying around P22,000 a month. The Salaries differ across the sector, with those smaller than those being paid.

— House of Representatives of the Philippines (@HouseofRepsPH) December 4, 2020

For reporters, the new minimum wage rises incrementally based on the amount of years they have covered. Under the amendment, a reporter who has been employed for at least 10 years will be charged at least P60,000 a month.

On the other hand, the Columnists or authors depending on their background are usually paid from at least P25,000 to P45,000 a month. Even so, for different media employees who have been in the industry for three to 10 years, a minimum wage of P20,000 to P60,000 a month will be set.

Another one, for media staff outside Metro Manila, the bill recommends that their minimum wage be decided by the Committee on Press Freedom and Media Protection, which would replace the Presidential Task Force on Media Security.

The bill specifies that after three years, these rates will be changed. But there is an additional pay of P500 a day that will also be provided to media staff reporting unsafe and dealing with harmful activities.

But this is a game changer for those who have been stretched in this kind of filed since aside from the addition to increased pay, the bill further aims to include health benefits for media employees in the event of death, injury and emergency care in the line of service. The bill asks for a death benefit of P200,000, a disability benefit of P200,000 and a medical care payment of up to P100,000.

The bill seeks to assure them with an extra deduction from their gross sales as an opportunity for television networks, equal to 25 percent of the average amount charged as benefits to media workers. Through this, they hope that the workers will be encouraged with this kind of gesture that they actually deserve. 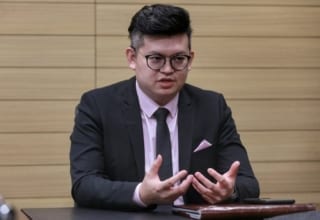 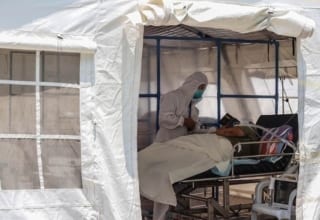