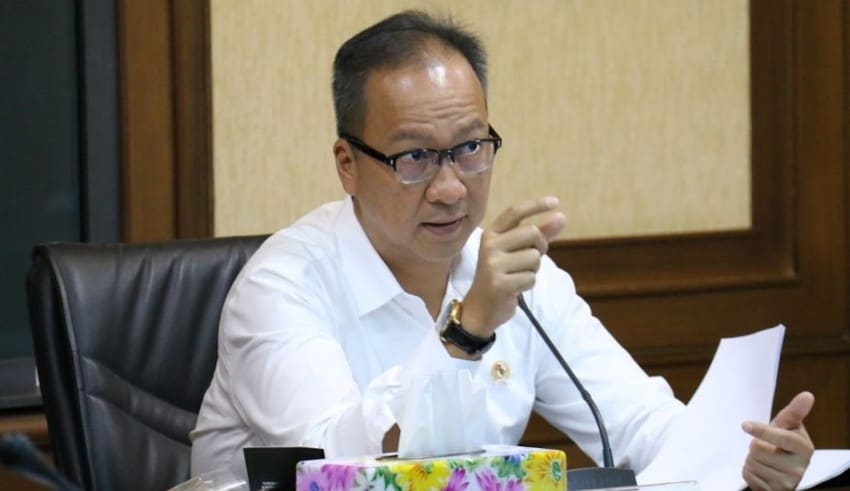 Indonesia will be ready for having personal protective equipment (PPE) to handle COVID-19 cases. This was announced by the Minister of Industry Agus Gumiwang Kartasasmita on Wednesday that saying about the readiness of Indonesia’s textile association and National Disaster Mitigation Agency (BNPB) to produce PPE.

“Soon, protective equipment can be produced up to 16,000 units daily. We collaborate with the BNPB and the Indonesian Textile Association to meet WHO’s standards,” said Agus after the meeting with President Joko “Jokowi” Widodo on Wednesday, April 15.

Besides producing PPE, the domestic production will also focus on producing ventilators and COVID-19 rapid test kits. The Minister of Research and Technology Bambang Brodjonegoro has revealed that the first phase will see 200 ventilators start production in late April. He said the production capacity was pretty sufficient.

As of now, there are two partners of the government in producing ventilator. Next, it is expected to rise to four partners. Therefore, it will enable production to be bumped up to 400 units each week. Meanwhile, COVID-19 rapid test kits and PCR units will also start production in a month ahead.

Some 927,500 personal protective equipment (PPEs) have been delivered from six South Korean-based garment companies in West Java to the National Disaster Mitigation Agency (BNPB). This was said by the Investment Coordinating Board (BKPM) that those garment companies delivered it amid the coronavirus pandemic.

According to BKPM Spokesperson Tina Talisa, that the six firms are committed to increasing the production of the protective gear in a bid to meet the needs in dealing with the pandemic in Indonesia.

Tina said on Tuesday, April 4, that her side was also coordinating with related institutions to resolve obstacles related to the delivery of the raw materials.

Previously, factory visits have been done by the BKPM Head Bahlil Lahadalia to South Korean garment factories PT GA Indonesia and PT Daedong Internasional in Bogor. He claimed to have been informed about the firm’s difficulties in increasing production due to the shortage of raw materials.

Therefore, BKPM was committed to assisting the transportation of imported raw materials from South Korea and China.

Then, according to her, in less than two weeks, they were able to complete an additional production of nearly 500,000 PPEs.

On the other hand, the government is not yet planning to procure more of the Polymerase Chain Reaction (PCR) test kits, used to identify COVID-19 transmission.

“The current lab test kits are sufficient,” Special Staff for Communication at the Ministry of State Owned Enterprises (SOEs) said as quoted by Tempo, on Wednesday, April 15, 2020.

The test kits also distributed to to a number of labs throughout the country, including in Central Java, West Java, East Java, Bali, Lampung, South Sulawesi and Papua. These provinces have been discovered to be the point of epicenter of the COVID-19 outbreak.