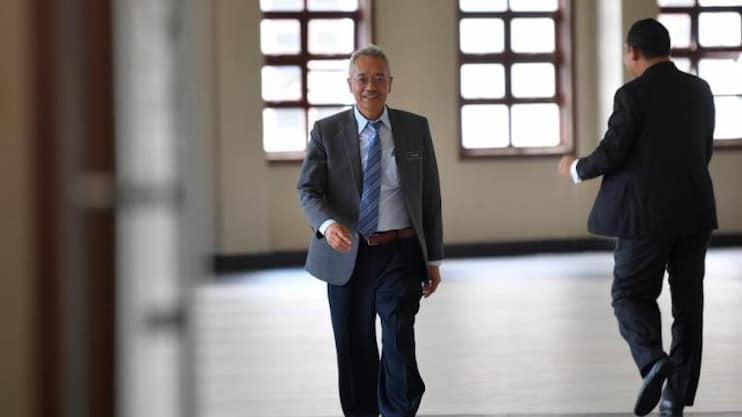 Othman said that this is the first project that former prime minister Datuk Seri Najib Razak had personally ordered a letter of award (LOA) without the proper procedure being followed.

“From my experience, this it the only case where Najib had ordered his  minister to issue an LOA based on a company’s demand.” He added.

According to the Treasury deputy secretary-general, since the LOA has already been issued, the contract between the ministry and Jepak Holdings has already been signed even without any price negotiation with the Education Ministry.

“The contract price of RM1.25 billion for the project was determined by Jepak Holdings and was accepted completely by the Education Ministry (without any negotiations).

Treasury deputy secretary-general also said that the project was awarded with the approval of Najib who at the time was also the Minister of Finance. Rosmah, on the other hand, has claimed trial to a charge of soliciting RM187.5 million and receiving a bribe from Jepak Holdings managing director Saidi Abang Samsudin in exchange of helping the company secure the RM1.25 billion project. To watch more latest news from malaysia.