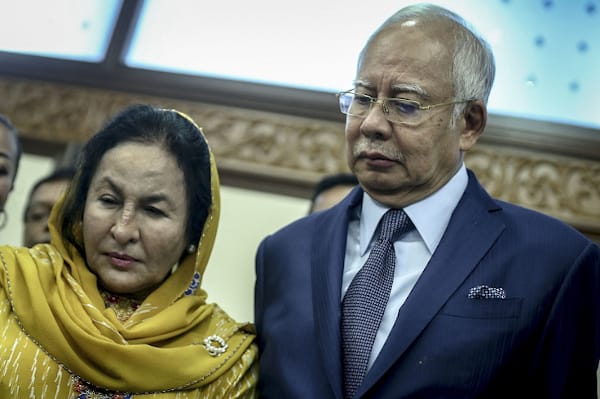 “Rayyan Radzwill Abdullah had sent me numerous messages on WhatsApp Between in 2017 and in 2018, and then i started to ignore his messages due to the volume.” She added

Rayyan also told her that Saudi had engaged in fraud to secure the deal. He then threatened to reveal the involvement of the prime minister and ‘ma’am’ (Rosmah) in relation to the solar hybrid project contract if she didn’t help him.