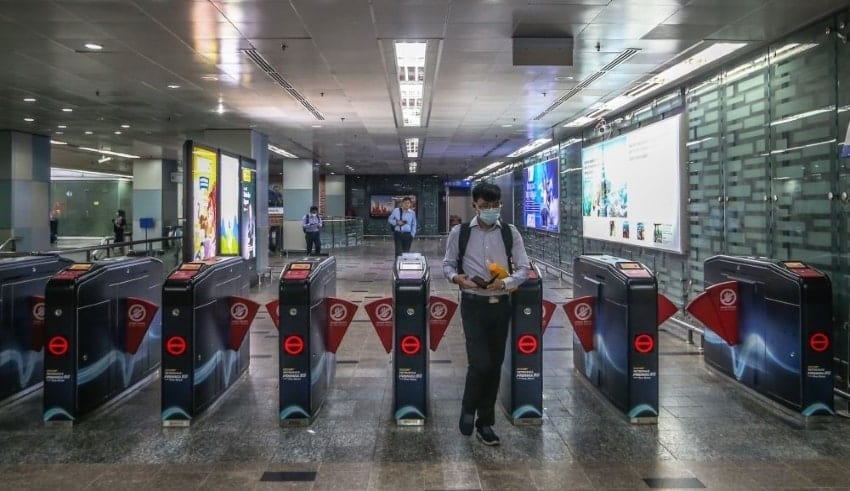 DOSM: Businesses with Zero Income was Taken it’s Percentage through a Survey

Pointing out the Wage Report 2020-2021 by the International Labour Organisation (ILO), Uzir explained that in an economic downturn, due to the major changes in employment, the data on average wages could be misrepresented.

He said that when most of those who have lost their jobs are low-paid workers, it increases the average wages of the other employees that’s left.

Uzir explained that the graduates’ ability to get employed, which encompassed employment, continued study, skills improvement and waiting for a job placement, was at 84.4 per cent. However, overall LFPR of 83.9 per cent last year was marginally above 2019’s 83.5 per cent. He added that for the young age group of 24 years and below, LFPR was at 64.8 per cent in 2020 compared to 70.2 per cent in 2019. In 2020, the government raised the country’s minimum wage to have RM1,200 while the minimum hourly wage is set at RM5.77.

He said, however, this figure is not reflective of underemployment due to the economic downturn caused by Covid-19 or the various movement restrictions implemented last year.

As an example he asked how many of these graduates are working temporary jobs or on reduced hours? How many graduates have no choice but to work in low paying or low skilled jobs which do not align with their qualifications? Weerasena said that this includes salaries of graduates entering the job market last year, which is lower compared to salaries earned in 2019. More degree graduates in 2020 fall into the lower salary scales compared to the year 2019.

He proposed that this was possibly caused by the fresh graduates simply being underemployed, by working lower paying jobs, out of their field of study or working fewer hours or part time jobs. He stated that the lower salary scales magnify a growing problem where more fresh graduates will struggle to earn enough money and get by.