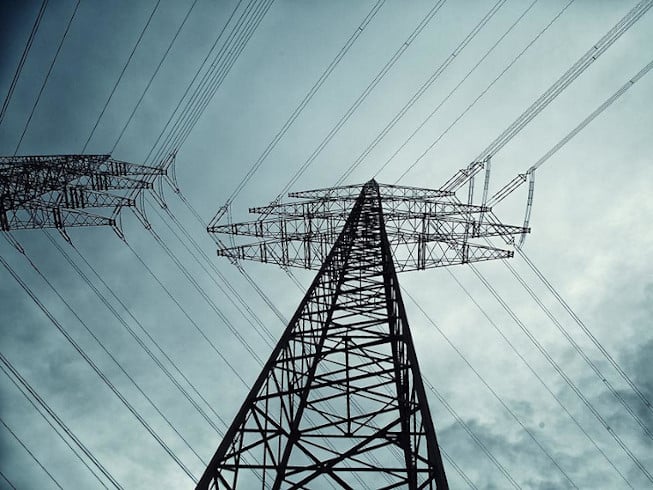 SPPC replied in a statement to remarks made by Leyte Representative Vicente Veloso challenging the authority of the RTC over the measurement of generation charges under the Ilijan power contract.

Veloso previously challenged the authority of the RTC, when he said the Energy Regulatory Commission (ERC) would handle power-related issues.

This related to the case concerning Ilijan Power Plant involving SPPC and the Power Sector Assets and Liabilities Management (PSALM).

The plant is situated on a 60-hectare site at Arenas Point, Barangay Ilijan, Batangas, where SPPC assumed management in June 2010.

In 2012, the SPPC and PSALM started discussions on a correct generation payment estimate, as both parties disagreed in their respective interpretations.

PSALM calculated generation payments from November to December 2013, when a temporary spike occurred, based on the prevailing Wholesale Electricity Spot Market (WESM) rates.