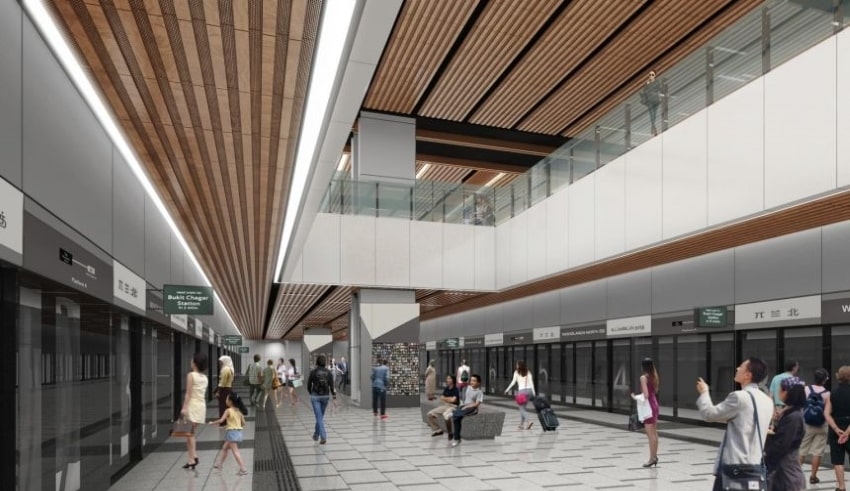 Mass Rapid Transit Corporation (MRT Corp), which will run the Bukit Chagar Station Rapid Transit System Link (RTS Link) in Johor Baru, said the Bernama news agency announced on Friday (Jan 15) that details of the project will be released for public inspection from Jan 15 to April 15.

“When the public inspection is conducted, information on the RTS Link project, including plans and alignment profiles, station site context plans, trains and details about possible land acquisitions for the project will be prepared for public scrutiny,” said MRT Corp.

‘Between January 15 and April 15, 2021, comments or complaints must be made using the online Public Objection Form available on the MRT Corp website along with the public inspection materials,’ it added.

Under the Land Public Transportation Act 2010, public inspection is mandated. Due to new lockdowns placed from Wednesday to January 26 in many states and federal territories, including Johor and Kuala Lumpur, this will practically be done for now.

The 4km RTS Connection will connect Bukit Chagar station to Singapore’s Woodlands North MRT station – 2.7km of the route in Malaysia and 1.3km in Singapore.

According to a timeline on the website of MRT Corp, the project infrastructure works will be completed in 2024, after which installation, testing and commissioning of system works are to begin. It is anticipated that the RTS connection will be completed by 2026.

It can accommodate up to 10,000 passengers per hour in each direction, and 800 parking lots and 1,000 motorcycle lots will be serviced by the parking area at Bukit Chagar station.