The Asian Affairs > Malaysia > When an emergency is in place, PM Muhyiddin and the government can not be defeated, says the Malaysian gazette. 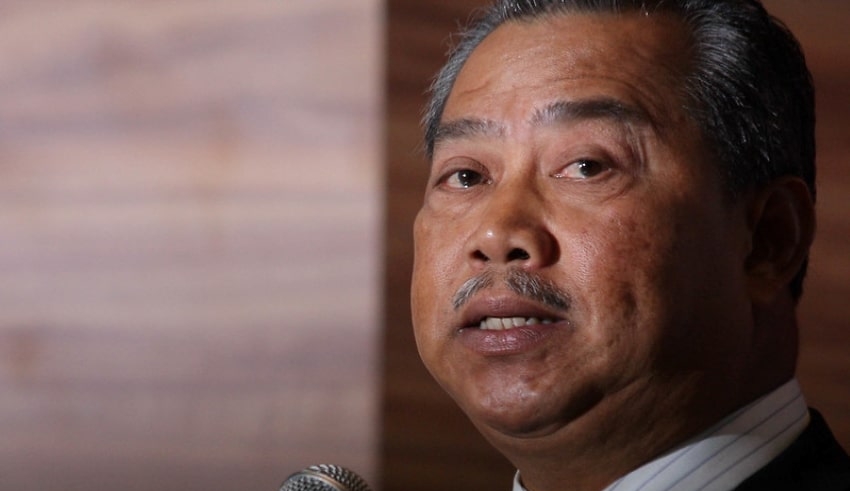 Malaysia's emergency will not see any government reforms while it is in force, which means that unpopular Prime Minister Muhyiddin Yassin will remain in power
(C) Flickr, asfasyara abdul rahman

KUALA LUMPUR – According to a decree published late on Thursday (Jan 14), Malaysia’s emergency will not see any government reforms while it is in force, which means that unpopular Prime Minister Muhyiddin Yassin will remain in power despite threatening to lose his parliamentary majority this week.

This comes as the decision to suspend Parliament during the emergency – which ends on Aug 1 or earlier if an independent committee determines that the pandemic of coronavirus is under control – attracted outcry from across the political divide, prompting the opposition to seek alternative ways to reverse the order that on Monday received royal assent.

The same clause extends to current state governments, and all authority to make laws now rests with the president, with both federal and state legislatures suspended.

On Friday, former Prime Minister Mahathir Mohamad lashed out at Tan Sri Muhyiddin, calling his successor a “dictator” for resorting to an emergency that was ostensibly called to ensure that the government could douse rising infections with Covid-19 without being sidetracked by politics.

“It will be a kind of dictatorship where people cannot protest or question,” he said on radio station BFM. “We are doing away with democracy completely by using the emergency in order to give Muhyiddin full power without anyone saying anything.”

Even some Umno representatives, part of the governing Perikatan Nasional (PN) pact, have poured scorn on the government’s emergency powers appeal.

Mr. Muhyiddin’s threat of “stern action” against those who undermined the government’s efforts to fight Covid-19 during the emergency, Supreme Council member Razlan Rafii said, created an atmosphere of fear of a possible clampdown.

Former law minister Nazri Aziz, one of the two Umno MPs who got Mr. Muhyiddin’s support in the past week, said “when he applied for the emergency, it means he admitted he has lost and no longer enjoys majority support”

Just 109 out of the 220 MPs in Malaysia now back the PN government (two seats remain vacant). Opposition leader Anwar Ibrahim, who has made baseless accusations of having a parliamentary majority in recent months, said on Thursday that the emergency plan was “illegitimate due to the reduced number of MPs that support the government”