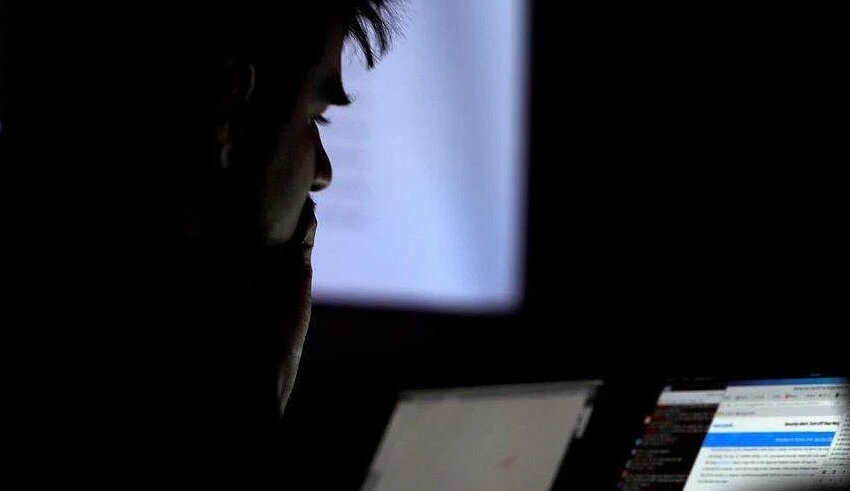 The losses were incurred by the financial institutions, which included major banks in Japan, South Korea, India, and Taiwan, between January 2016 and 2019.
(c) The Economic Times

A former chief financial officer of Agritrade International deceived 16 financial institutions around the world into providing her company with millions of dollars in trade financing, resulting in losses of US$469 million (S$631 million).

The losses were incurred by the financial institutions, which included major banks in Japan, South Korea, India, and Taiwan, between January 2016 and November 2019.

This amount, described as “unprecedented and staggering” by the prosecution, is nearly equivalent to the $633,3 million Singaporean victims lost to all scams in 2021.

Deputy Public Prosecutor (DPP) Nicholas Khoo requested a sentence of 1912 years, stating, “The losses caused in this case are unprecedented and staggering. As a result, Singapore’s reputation has been damaged.”

The financial institutions required these documents to determine how much credit they would extend to Agritrade.

These funds would then be disbursed by the financial institutions to Agritrade’s suppliers for the purchase and sale of goods and other purposes.

The financial institutions anticipated Agritrade or its suppliers to reimburse them in the future.

The sixteen financial institutions disbursed over $886 million to suppliers and their subsidiaries.

Investigations indicated that top personnel of the commodities company helped form these subsidiaries or served on their boards.

Agritrade, whose operations include palm oil and coal mining, experienced financial strain in January 2020 due to the precipitous decline in oil and coal prices.