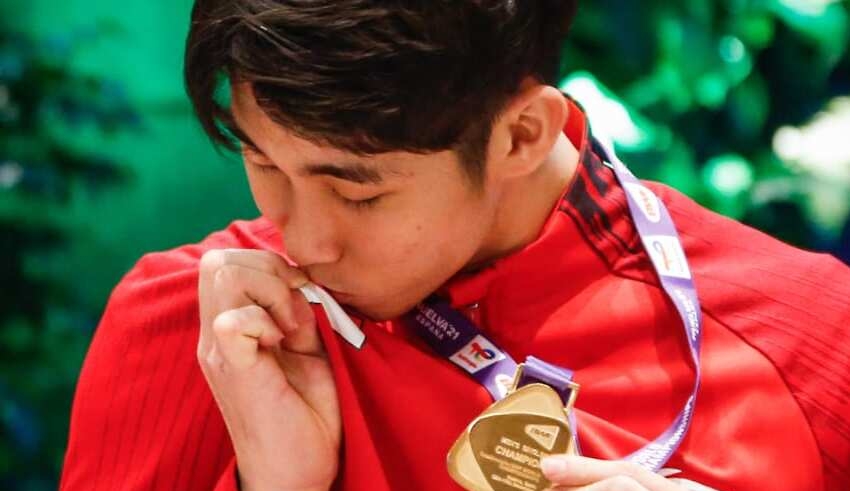 Loh Kean Yew, a badminton player from Singapore, has made it into the top three in the world rankings for the very first time in his illustrious career.
(c) Today Online

For the first time in his career, Singaporean badminton star Loh Kean Yew has broken into the top three of the world rankings.

On Tuesday, November 7, the latest Badminton World Federation (BWF) world rankings were released, and the Singaporean climbed to a career-high third place. In the previous week’s edition of the rankings, he was rated fifth.

This is the first time in history that a Singaporean badminton player has reached the top three in the globe.

Prior to 2004, the highest-ranked Singaporean male singles player was Ronald Susilo, who was rated sixth.

Most recently, Loh participated at the Hylo Open in Germany, where he reached the quarterfinals before losing to Anthony Ginting of Indonesia.

The Singaporean is still in contention for a spot in the World Tour Finals and will next participate at the Australian Open the following week.