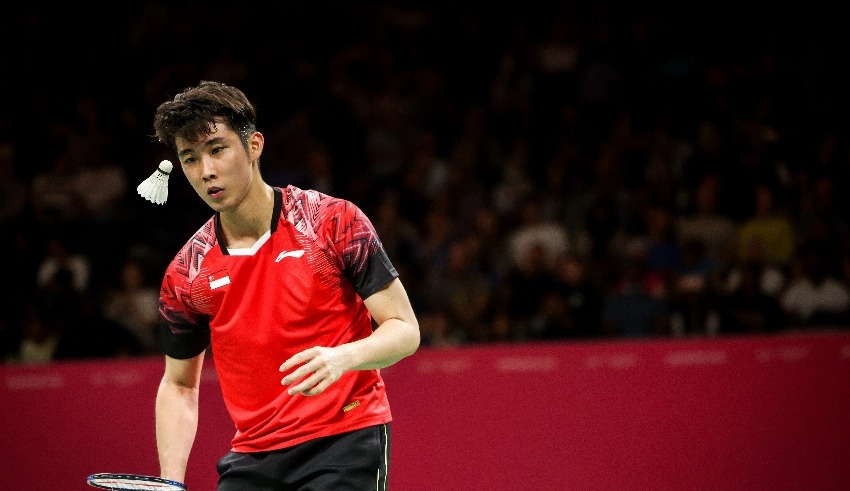 This is the fourth medal that Singapore has won at the Commonwealth Games; the country's previous victories came in the events of table tennis and swimming.
(c) The Straits Times

After defeating England 3-0 on Tuesday during the badminton mixed team competition at the 2022 Commonwealth Games, Singapore was awarded the bronze medal, which they carried home with them (Aug 2).

Toby Penty of England defeated Singapore’s Loh Kean Yew in the first set of the men’s singles match in the second match of the day. The score of the first set was 25-23.

This is the fourth medal that Singapore has won at these games; the country’s previous victories came in the events of table tennis and swimming.