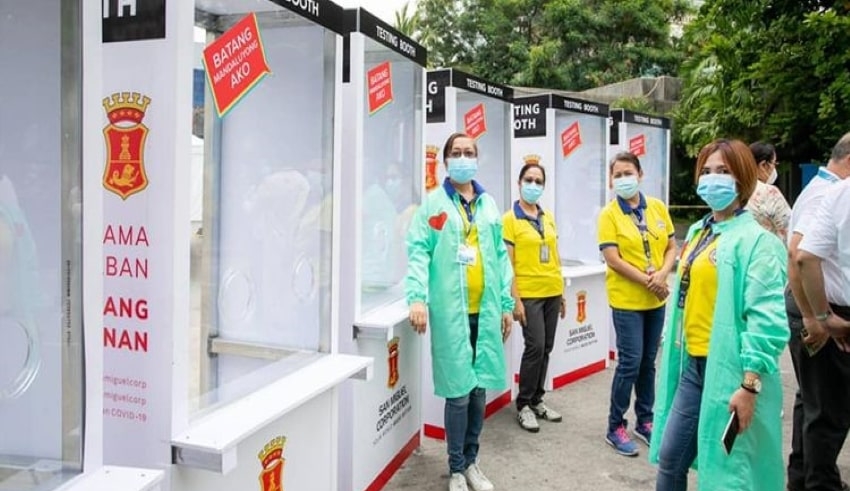 METRO MANILA – Around 5,000 medical frontliners in Cebu will obtain life insurance coverage worth ₱2 million each from San Miguel Corporation.

The Ramon Ang-led conglomerate said that it will be retaining the promise of life insurance coverage to the healthcare frontliners of several hospitals in the province.

In a statement released today, SMC President and Chief Operating Officer Ramon S. Ang said that they have started the initiative several months ago and during the peak of cases in Cebu, the medical frontliners are having a hard time. SMC wanted to do something to protect them and show solidarity and support.

Under the initiative, SMC will be shouldering the life insurance premiums to all of 5,000 medical frontliners.

The statement added that this program will provide that Health workers an “added security” as they continue to serve the country and save lives.

Ang said that through this effort, SMC hope they feel that their everyday sacrifices are being valued and appreciated. He also stressed that since the virus can infect anyone, we cannot avoid to lose more medical frontliner’s lives.